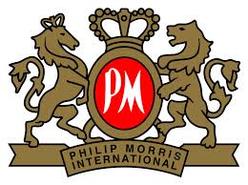 LONDON - Global tobacco giant Philip Morris International, makers of Marlboro brand, has threatened to "seek fair compensation" in the British courts if the British government goes ahead with plans for putting in place a law for standardized plain packaging for cigarettes.

The world's largest tobacco company claims that such a law would be damaging to its branding.

The threat to seek legal recourse came at the end of a six week consultation organized by the health department. In its submission to the Government last week at the close of the consultations, the firm said: "PMI is prepared to protect its rights in the courts and to seek fair compensation for the value of its property."

In April, the UK government had floated the idea of introducing plain packaging for cigarettes after a review revealed it could help to cut down the incidence of smoking among children. It would be another step in restricting tobacco advertising, which in itself is already banned.

In June the government published the draft rules ahead of starting a six week consultation process with all stakeholders.

At the end of the consultations last week, PMI in its submission to the Department of Health, threatened to take legal recourse for compensation which it warned could run into "billions of pounds".

"Standardised packaging is a euphemism for government-mandated destruction of property. It is unlawful, disproportionate, and at odds with the most basic requirements of the rule of law," PMI has stated in its submission.

The multinational has based its compensation claim on a 2014 report of Exane BNP Paribas, which has pegged the value of tobacco branding in the UK between 9-11 billion pounds.

The company is already in the process of suing the Australian government for introducing a similar law in 2012 and in June filed papers seeking review of the EU's Tobacco Products Directive by the Court of Justice of the European Union.

The UK government's plans to force cigarette makers to sell their products in plain packages with graphic health warnings and no branding.

The Government decided to introduce plain packaging that would be plain or neutral in colour, and have mandatory health warnings, as part of the attempt to make tobacco products look less attractive to consumers. The proposed legislation has already seen the industry agitating with considerable political support leading to delays in the introduction of the new law.

A Department of Health spokesperson said: "We want the decision on whether to introduce standardised packaging of tobacco products to be fully informed.

"This is why we have held a final short consultation to hear any new evidence. We will consider all responses carefully and respond in due course."

TPG reader question- How do I switch from a Gold to a British Airways American Express card? 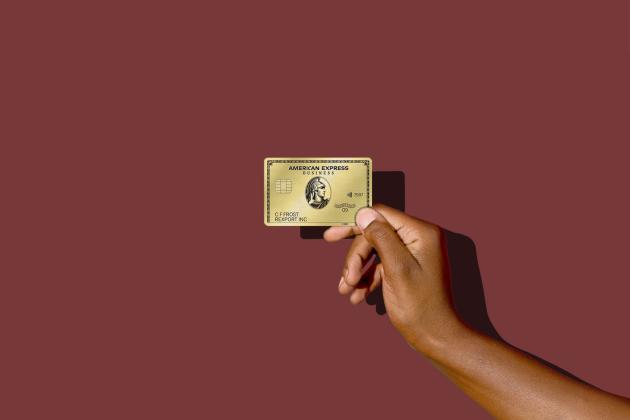 TPG reader question: How do I switch from a Gold to a British Airways American Express card? The Points Guy ... 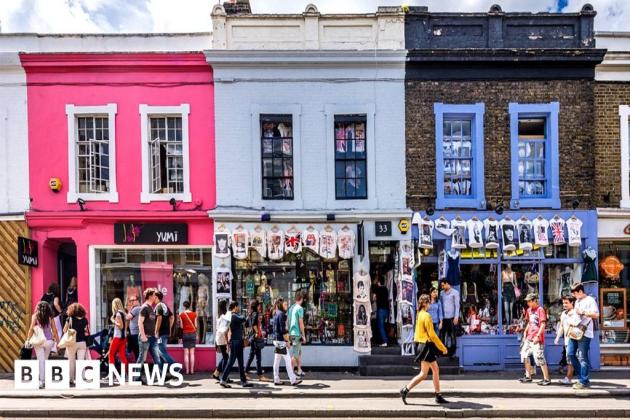 More takeaways are also part of the changing face of the High Street as revealed in BBC analysis of data. ... 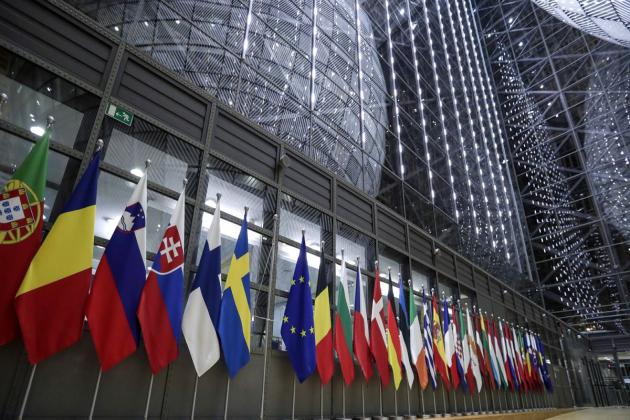 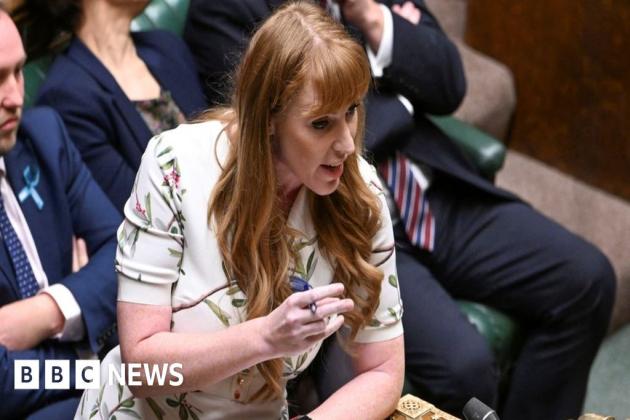 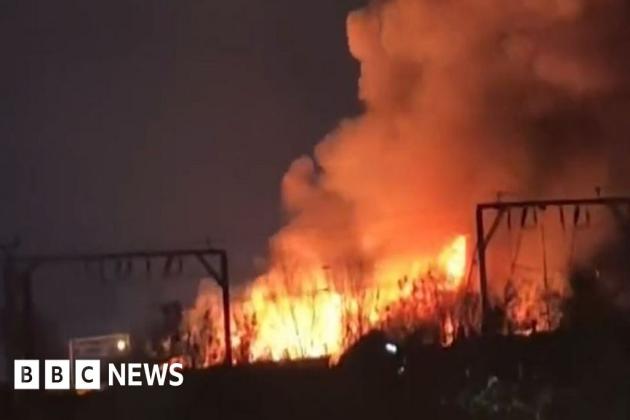 The smoke from a fire at industrial units near Wolverhampton could be seen up to 15 miles away. ... 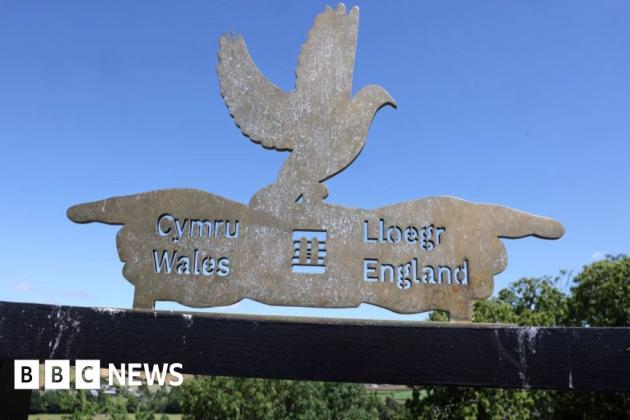 The number of Welsh speakers falls between 2021 and 2011, especially among younger people. ...

United, Boeing in discussions for 'major' purchase of 787s

CHICAGO, Illinois: Reuters has reported that United Airlines and Boeing are close to reaching agreement for placing a major 787 ...

SINGAPORE: Benefiting from a strong rebound in travel and the easing of pandemic-related restrictions in Southeast Asia, the parent company ...

2022 will see historic high farm incomes in US

WASHINGTON D.C.: The U.S. Department of Agriculture reported that as producers are benefitting from high global grain and oilseed demand ...

NEW YORK CITY, New York: Pfizer is set to invest more than $2.5 billion in its drug manufacturing operations in ...

NEW YORK CITY, New York: The infant formula shortage that has persisted in the U.S. for nearly a year, is ...

For All Mankind (4K UHD)