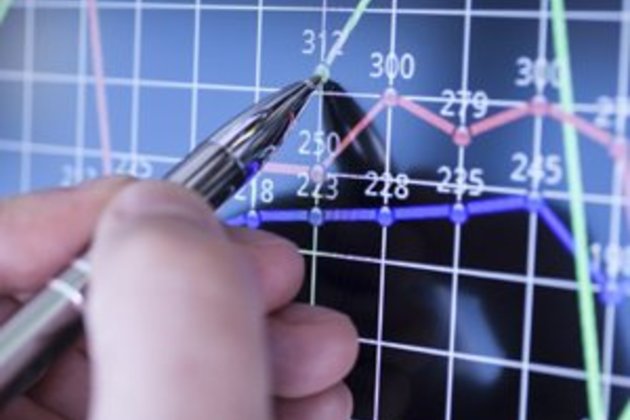 There's the trade war, the escalating conflagration in Washington, near-anarchy in the UK and tensions in the Middle East. Add perceptions of a stiffening Federal Reserve and signs global economic growth is softening and it's a recipe for price-screen red.

"The trade issue goes off the front page, back comes Brexit. Geopolitical risk remains second to the Fed policy risk. Our greatest risk case is that these things start to manifest in actual economic events and earnings events." Stock traders weren't waiting for those to crystallise Thursday, pushing the S&P 500 down 1.1% at the open as the recent pattern of deepening pain continued.

Not that you'd see raging anxiety in the Cboe Volatility Index, or the VIX, which at 16.3 remains below the 10-year average. Still, options markets illustrate investors erring on the side of caution. The Cboe put-to-call ratio for stocks, which tracks volume in bearish versus bullish bets, has spiked toward the highest levels of the year. Short bets against the largest S&P 500 ETF, SPY, have also jumped to the highest since 2015.

Speaking in Beijing, Ministry of Commerce spokesman Gao Feng blamed Washington for wrecking trade talks and insisted the US must alter its "wrong practices" before negotiations can resume. Analysts at Nomura now see a tariff hike on virtually all of China's exports to the US as their baseline scenario.

The US last week put Huawei Technologies on a blacklist that jeopardises its supply of American components. President Donald Trump is considering widening the dragnet to include five Chinese video surveillance companies, people familiar with the matter said earlier.

You can't "just sit with a static portfolio in light of what's happening," Gibson Smith, chief investment officer at Smith Capital Investors, said in a phone interview. "There's a lot of uncertainty on the horizon and now is the time to be a little more defensive."

While overnight drops in futures markets have repeatedly been reversed, should today's hold it will be more affirmation for retail and institutional investors who have been pulling money from markets all year. Around $135 billion in net outflows have gone out of global equity mutual funds and ETFs this year, much of it moved to bond funds.

"Certainly there's nothing that we're seeing today that would encourage them to come back," said Crit Thomas, global market strategist at Touchstone, which has about $18 billion under management. "Especially on the retail side, there was a lot of money that was pulled out in the fourth quarter of 2018 and have sort of been waiting around to get back in."

Donald Trump is not going away - and can win again, says NIGEL FARAGE 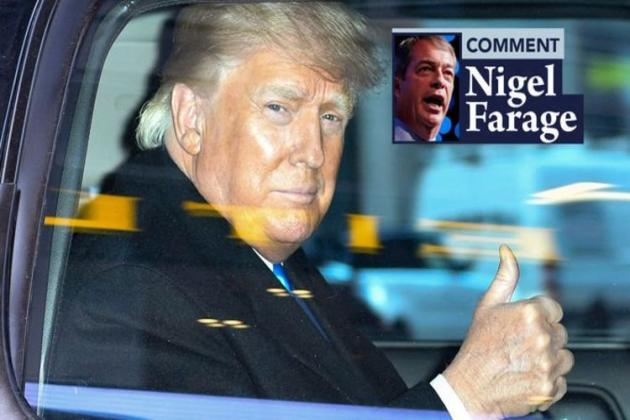 FOLLOWING defeat in the presidential election last November, the mood among conservatives in America has not been a good one. ... 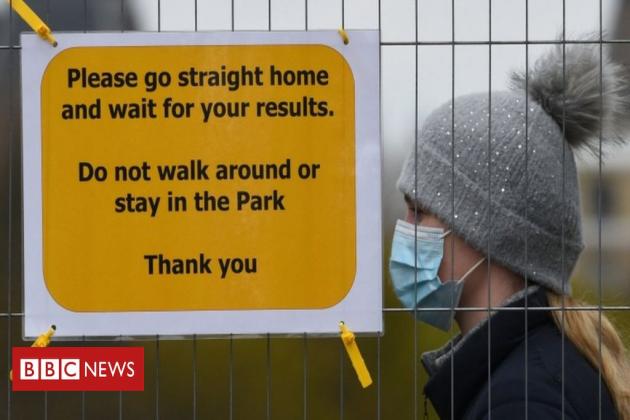 The Department of Health says the people who tested positive are self-isolating. ... 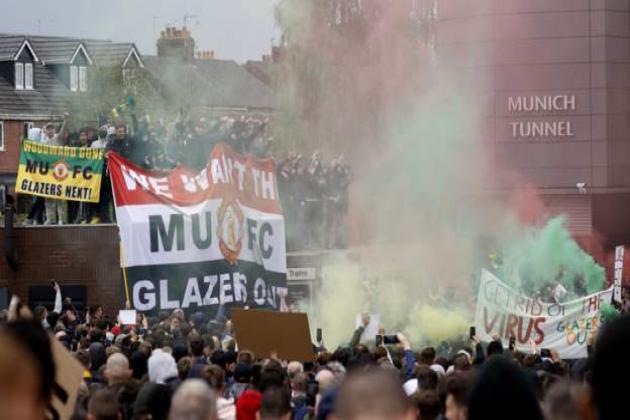 Manchester United's game against Liverpool is postponed after about 200 fans break into Old Trafford to protest against the Glazers' ... 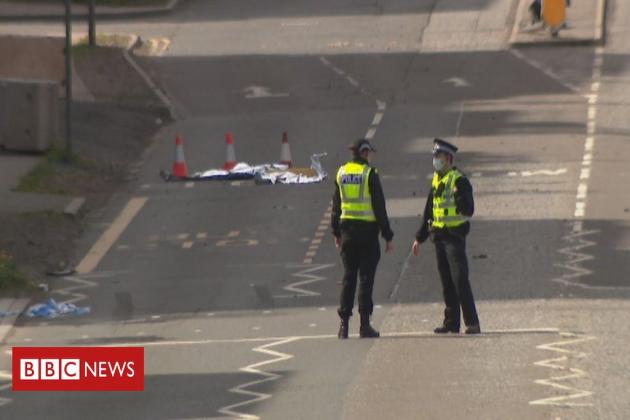 A 25-year-old man has been charged in connection with the incident which happened in Edinburgh. ... 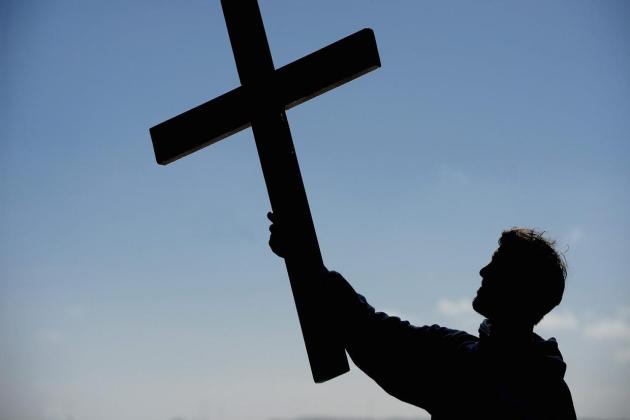 Many of us will hear, at worship this weekend, the Lord Jesus saying to us: "It is to the glory ... 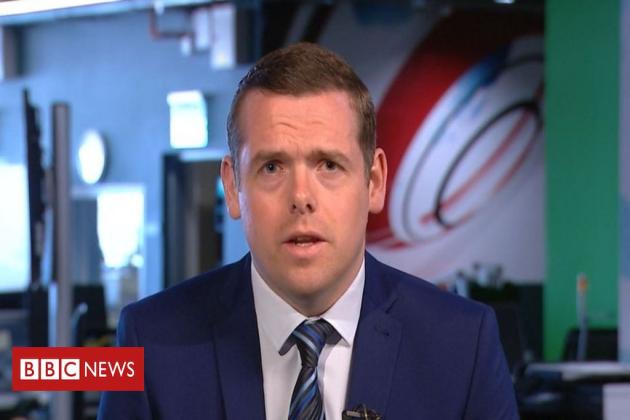 But Scottish Conservative leader Douglas Ross says he will wait for answers from the three investigations taking place. ...

WASHINGTON D.C.: Some 1.6 million passengers passed through U.S. airports on May 6, the largest number since March 2020.According to ...

NEW YORK, New York - U.S. stocks shattered on Wednesday, for the second day in a row as U.S. Labor ...

NEW YORK CITY, New York: To encourage the return of tourists, New York City will be offering Covid vaccines at ...

LONDON, England: The new easing of Covid restrictions will allow the British public to be served inside pubs and even ...

SYDNEY, NSW, Australia - Continued concern over inflation kept investors at bay in Japan and Australia on Wednesday, although sharemarkets ...

SEATTLE, Washington: Ecommerce giant Amazon.com has halted its Prime Day sale held yearly in India, according to its spokesperson on ...

They Shall Not Grow Old