Why Boris Johnson would be a mistake to succeed Theresa May 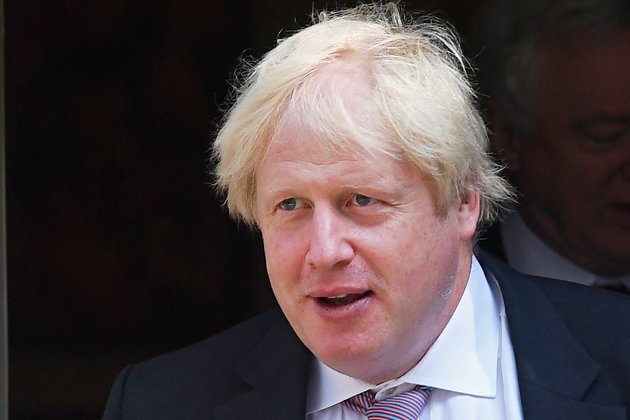 Like Avengers: Endgame we all knew it was coming but weren't quite sure exactly how it would play out. Theresa May, the Remainer who promised to deliver Brexit, has finally relinquished her impossible job.

Many in the UK, the EU and above all the Conservative Party will be toasting her departure, but it is hard not to feel sorry for her. She was certainly dealt a bad hand.

But the added problem was she played it badly, too. By interpreting the vote to leave the EU as a mandate for a "hard Brexit", she made the UK government hostage to the extreme Brexiteers in her own party.

Above all, her decision to call a snap election in 2017 was the greatest miscalculation in British politics since 2016, when then-Prime Minister David Cameron lost the EU Referendum. (The bar is set quite high at the moment.)

In the end, her much-vaunted resilience and fortitude became part of the problem rather than the solution. The Brexit conundrum requires a deft political touch, sublime party management skills, subtle negotiation techniques, interpersonal nous and a sense of the gravity of the situation that the United Kingdom faces.

Johnson - or BoJo to his mates - is one of the leading candidates to succeed May as prime minster. He has none of the required qualities to make a success of Brexit. If Johnson becomes PM, the most likely outcome is a no-deal Brexit leavened with the rhetoric of past and future glories.

Johnson is the gadfly of British politics. There has always been a strong suspicion that Brexit is merely part of a grand strategy to make himself prime minister - like Winston Churchill, only not as good.

A latecomer to the Brexit cause, his influential role in the Leave campaign saw him elevated to the position of foreign secretary. In ways that can happen only to the privileged, this was a position he acquired as a punishment for getting Britain into this mess in the first place.

Slumming it as foreign secretary was never going to be enough for Johnson - he's always had his eyes on 10 Downing Street. But he has not chosen the usual path to the top: entering Cabinet, working diligently, cultivating a broad appeal that can transcend party politics when one tilts at the top job.

Instead, he has chosen a more chaotic, even flippant, approach. It's all quite a laugh, really. Offending foreigners is a particular forte of his: he's made dismissive comments about US President Barack Obama's "part-Kenyan" ancestry, compared the aims of the European Union to Hitler's motivations and warned EU leaders not to give the UK "punishment beatings" after the referendum. This built on a long history of EU-baiting while he was editor of The Spectator.

Having taken a drubbing at local and EU elections, the Conservatives have the sense to see the crisis facing their party, even if they continue to believe that Britain can be economically better off out of the EU. And the way Johnson has flexed his hard-Brexit muscles has won him support amongst a base that has become increasingly radicalised as the Brexit negotiations under May hit a dead end at Westminster.

Johnson's hard Brexit credentials were established back in July 2018 when he resigned from Cabinet over the so-called Chequers proposal - the first of many iterations of the plan to extricate the UK from the EU.

But Brexit is not just about UK-EU relations. Despite the British rhetoric, Johnson, like most Brexiteers, does not understand the United Kingdom particularly well. The whole impasse over the Irish border backstop came about because no one in the Leave camp thought through the implications that leaving the EU would have on Northern Ireland.

Johnson is also not seeing the risk that a no-deal Brexit will very likely trigger another referendum - on Scottish independence.

What all this means for Australia

There is a morbid fascination with watching this from Australia, but we are closer to the whole mess than we might think.

Johnson is a huge fan of Australia. While in Melbourne in 2013, he suggested having a zone of labour mobility between the UK and Australia, similar to the rights enjoyed by EU citizens. In 2014, he went further by proposing such a labour mobility zone in a report to parliament.

This plan, however, was not well thought through. It is yet another example of Johnson's greatest flaw.

Johnson had fans here, too, although those people are mostly now departed from federal parliament. Before he made Prince Philip a knight of Australia, Tony Abbott made Johnson honorary Australian of the Year in 2014, for his services to Australians in "Kangaroo Valley" (Earls Court, not New South Wales) when mayor of London.

There are plenty of other candidates for leader of the Conservative Party (and hence prime minister), who would approach the job more seriously. But Johnson is popular and is recognised across the UK and the world over - and that will likely be enough to make him the next UK prime minister. 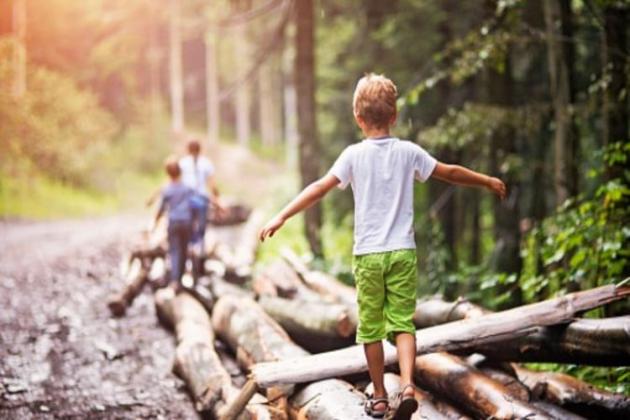 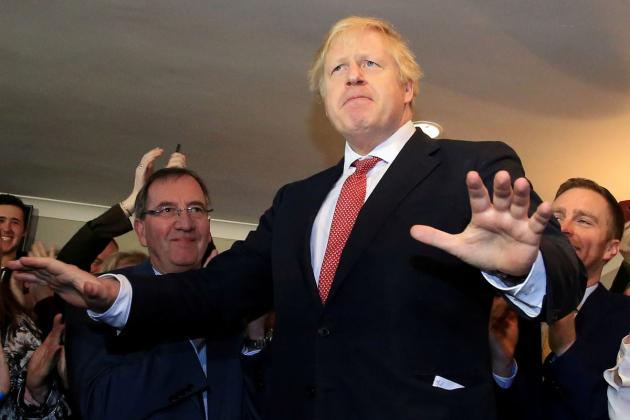 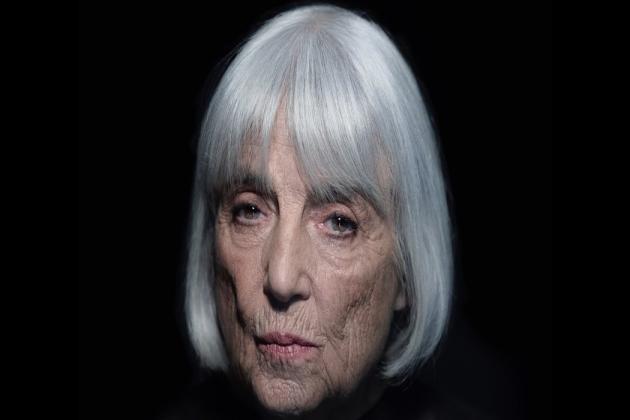 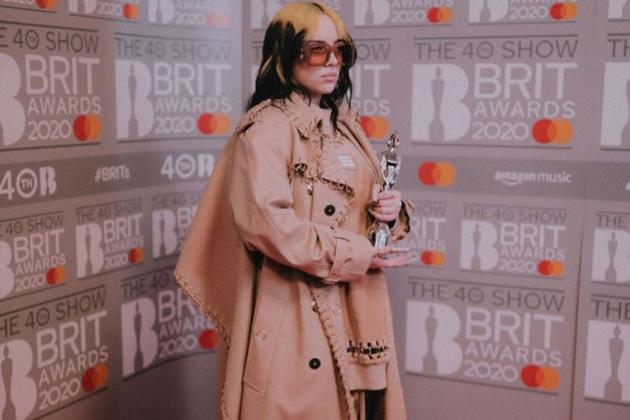 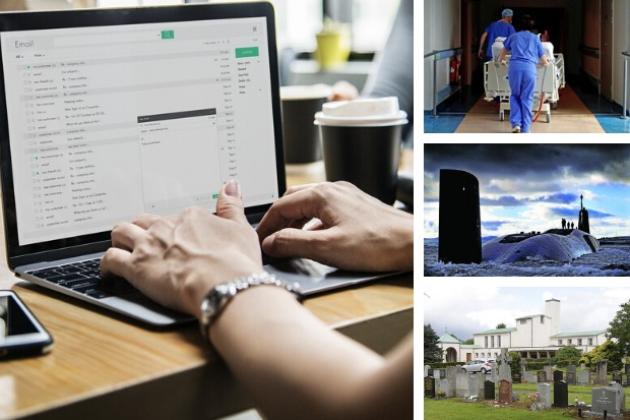 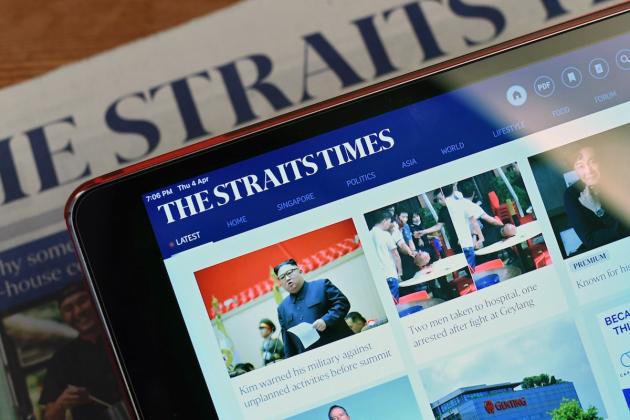 HANGZHOU, May 29 (Xinhua) -- AliExpress, a global online retail marketplace and part of Alibaba Group, announced on Thursday that ...