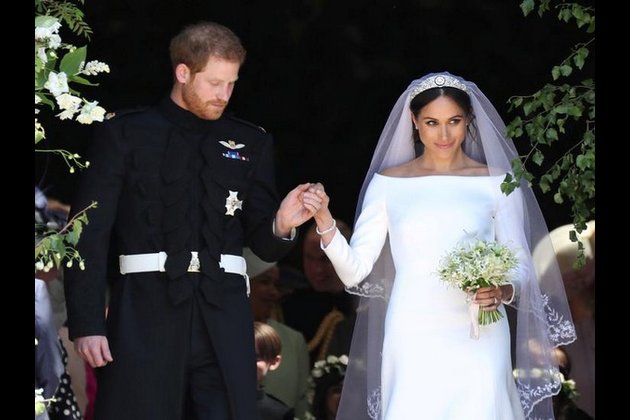 The dress has been put for display for the first time as a part of a special exhibition titled 'A Royal Wedding: The Duke and Duchess of Sussex' which started on June 14 and will run until October 6, reported The Sun cited by Fox News.

The wedding dress designed by Claire Waight Geller, Givenchy's artistic director is on display alongside a 16-foot long veil and diamond and platinum studded tiara.

To make it more realistic, a replica of the bridal bouquet was made from artificial flowers.

Also, Prince Harry's Household Cavalry uniform created by tailors at Dege and Skinner on Savile Row, London, will also be there standing next to Meghan's dress.

While it is thought that it isn't the real thing that he wore on the wedding, Prince said to have loaned an identical uniform to the Palace of Holyroodhouse for the exhibition.

Besides, Prince George's page boy uniform and Princess Charlotte's silk bridesmaid dress will also be there on the display.

Visitors will also get to watch the pre-wedding video where the Duke and Duchess of Sussex discuss their choice of outfits, music, and flowers. (ANI) 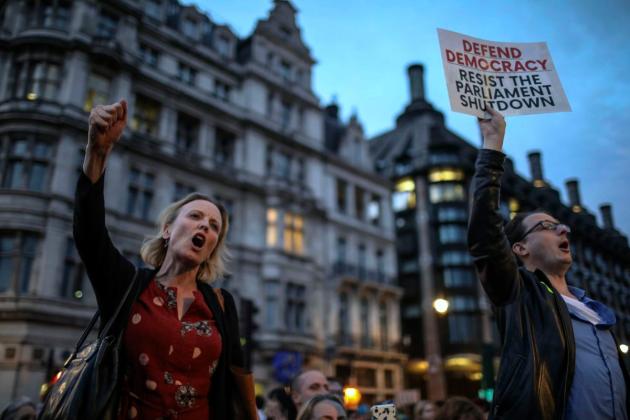 On Brexit Fantasy Island, democracy is the first casualty The Globe and Mail ... 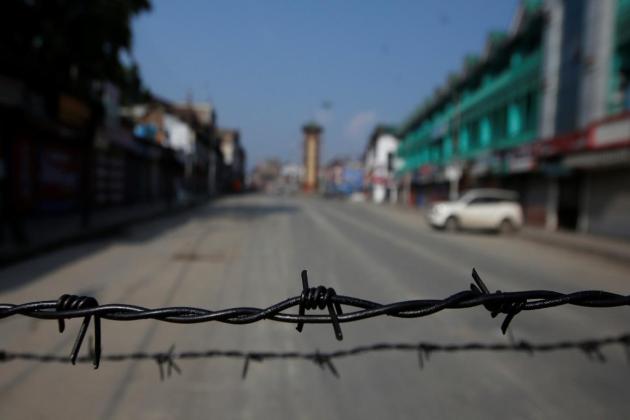 Why Indians are upset about The Lancet's editorial on Kashmir Quartz India ... 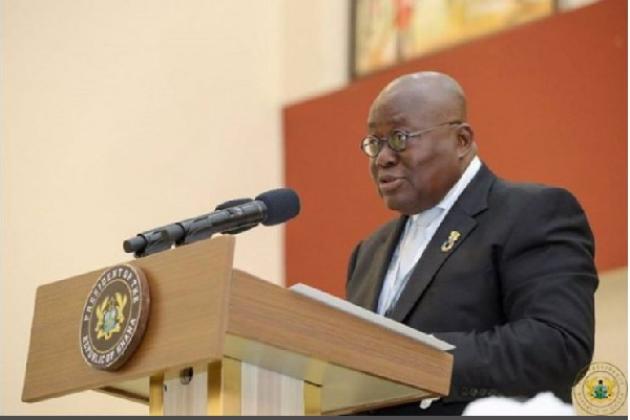 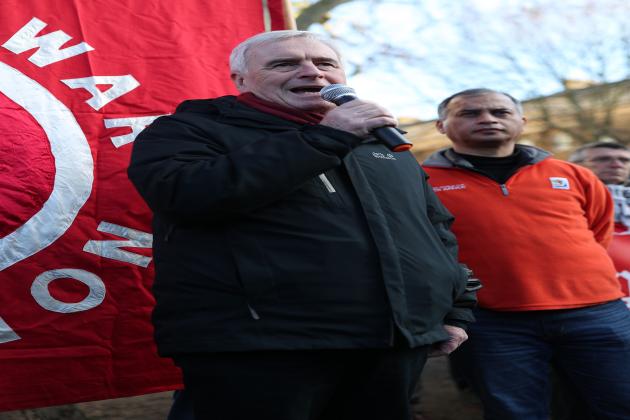 A culture war is no substitute for class politics Morning Star Online ... 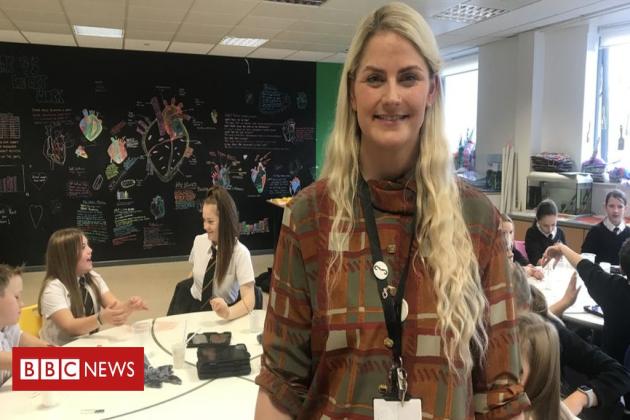 It will be the first complete reform to the curriculum in Wales in more than 30 years. ...

What does the next Labour leader think about Scotland? 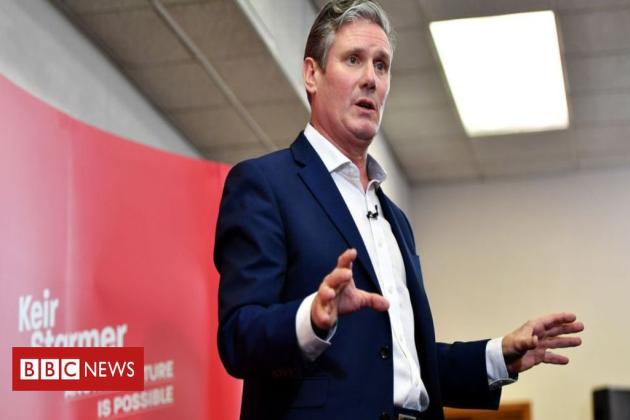 What do Keir Starmer, Rebecca Long-Bailey, Lisa Nandy and Emily Thornberry have to say about Scotland? ...

SYDNEY, Australia - Stocks in Asia remained in sell-mode on Tuesday, a day after stock market falls were felt across ...

Nike on Monday suspended the sale of Kobe Bryant merchandise on its online store, multiple outlets reported.According to ESPN, a ...

NEW YORK, New York - Stocks around the world tumbled on Monday as fears escalated over the coronavirus which has ...

India puts its stake in national airline up for sale

Varadkar pressing for no trade quotas, no tariffs in Brexit deal