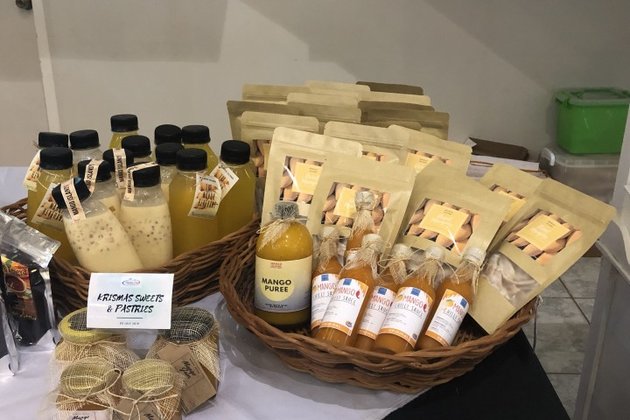 DAVAO DEL NORTE, July 10 (PIA) - The Department of Trade and Industry and the Provincial Government of Davao del Norte are pinning the same hopes of drawing additional jobs from the progress of micro small and medium enterprises (MSMEs).

As she congratulated the new graduates of Kapatid Mentor Me Program, DTI Regional Director Maria Belenda Ambi explained that the program aims to assist MSMEs to scale up their existing businesses "to be improved and for them to pursue excellence.

"We want them to grow further, and in that way we want to create jobs," she said in an interview. "We intend them to be growing ...because we want to see them become innovative entrepreneurs for the next generation," she added.

More than 20 MSMEs from the cities of Tagum, Panabo and the Island Garden City of Samal and from the municipalities of Davao del Norte went through the Mentor Me graduation rites held at the Bulwagan ng Karunungan.

Prior to the rites, they presented their respective Business Improvement Plans to the panel of mentors from the Philippine Center of Entrepreneurs (PCE) and from the banking sector represented by the Philippine National Bank (PNB), Bank of the Philippine Islands (BPI) and the Small Business Corporation (SBC).

Listed Kapatid Mentor Me graduates were engaged in processing of herbal tea, donuts, mango products, chicken, mushroom, breads & pastries, calamansi. Others were into food service such as catering and coffee and pastries, while others ventured laundry services, production of purified water, retailing of spices and cookwares . A few were into selling of souvenir items, trophy and plaques, balloons, sweet candies and flowers.

While assuring support of the provincial government to the MSMEs sector, Rabanoz encouraged micro and small enterprises to put all effort into growing their businesses in support to the thrust of Provincial Governor Edwin Jubahib to create more jobs.

"Naa sa MSMEs ang paglaum (The hope is with the MSMEs). One of the priorities right now is how to solve the unemployment of Davao del Norte. MSMEs have big role, considering they are the ones supporting the employers," she said as she revealed the intention of Jubahib to open Davao del Norte for entry of more investors.

DTI Davao del Norte Provincial Director Romy Castanaga also assured the public that they will provide continued assistance to MSMEs Mentor Me graduates in their bid to access funding support from financial institutions.

The continuing assistance of DTI Davao del Norte would also cover product marketing, labelling, product registration, among others "so they would be able to realize what they intend to do as stated in their business improvement plan," Castanaga said. (PIA XI/ Jeanevive Duron Abangan) 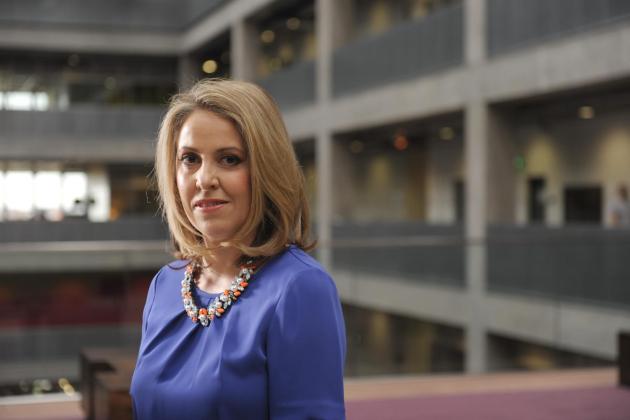 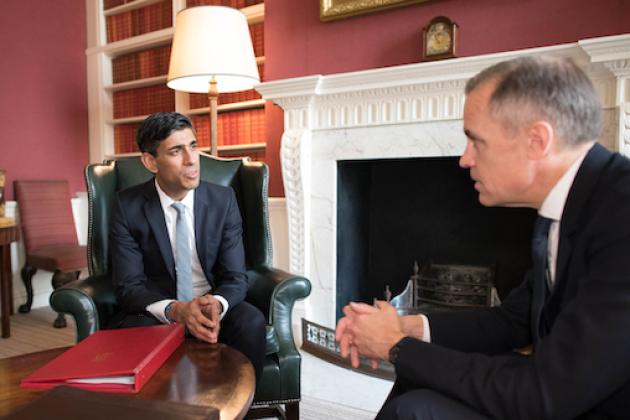 The UK's economic policy response to coronavirus has been world-leadingso far Prospect ... 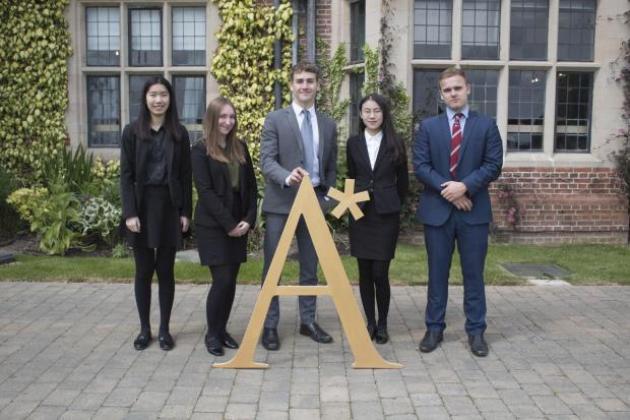 Every sixth form in England ranked for its A-Level results York Press ... 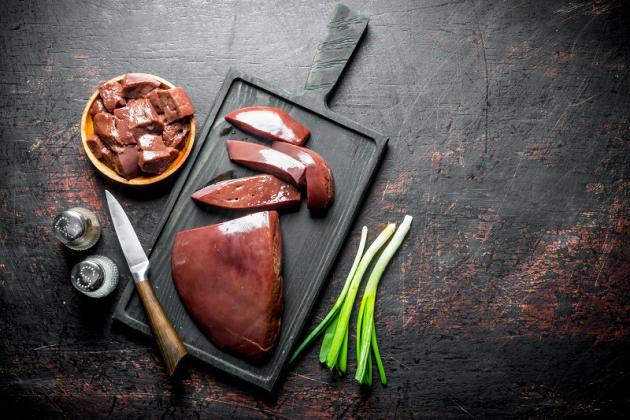 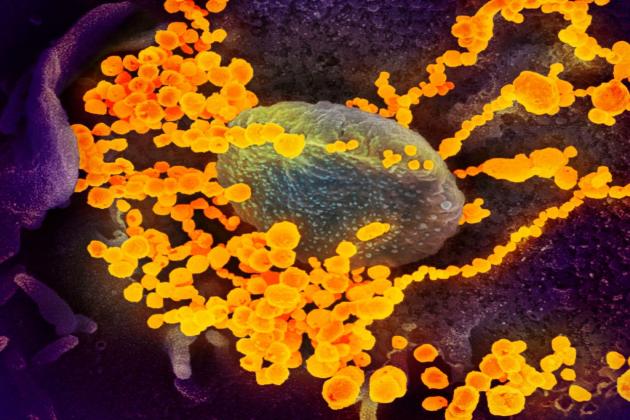 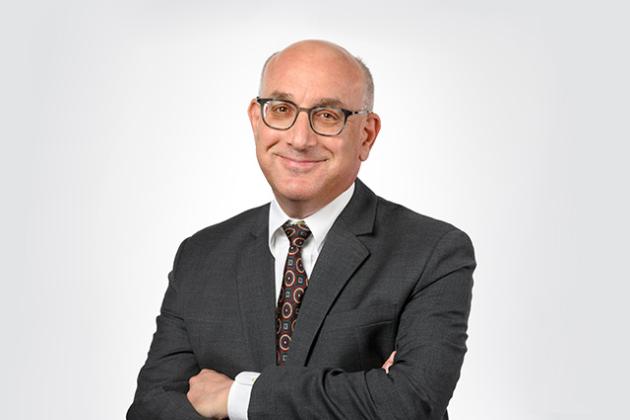 At the Helm of the World's Most Influential Medical Journal Tufts Now ...

SYDNEY, Australia - Stocks in Asia generally rose on Tuesday, however the Chinese bourses lagged as further pressure on Bejing ...

NEW YORK, New York - U.S. industrial stocks rose on Monday, while the technology sector, headed by the Nasdaq, had ...

Despite job gains too many Americans still out of work, says official

WASHINGTON, DC - Total nonfarm payroll employment in the United States rose by 1.8 million in July, and the unemployment ...