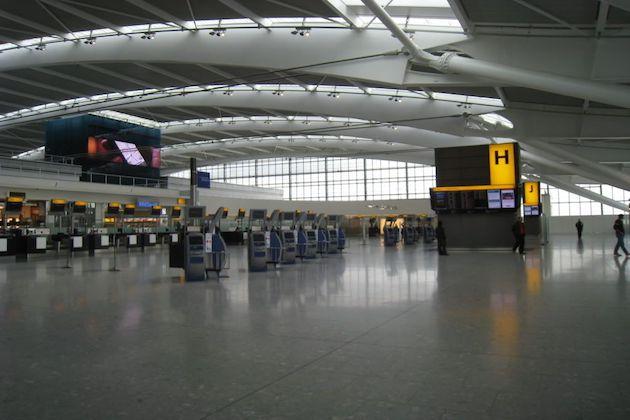 LONDON, UK - Flights to and from the UK have been thrown into turmoil, as a two-day strike being waged by British Airways pilots began on Monday.

A huge number of flights have been cancelled.

Flights on BA CityFlyer, SUN-AIR and Comair are not affected

"We're extremely sorry for the problems caused by the strike action called by the pilots' union, BALPA on 9, 10 and 27 September," British Airways said in a statement released late on Sunday.

Customer teams, the airline said, have been working tirelessly to help as many of clients as possible and to provide options, including a full refund or re-booking to a different date of travel or alternative airline.

BA said it was ready to continue 'constructive talks' with BALPA, on the basis that there are no pre-conditions to those talks.

BA said it has proposed an offer of 11.5 per cent over three years to BALPA, a deal already accepted by members of the Unite and GMB unions, which represent 90 per cent of British Airways' staff, a deal the airline said it believes is fair.

Flights on Wednesday are likely to be disrupted as well, in the same way Sunday flights had to be cancelled or re-scheduled.

As the British Airways notice says, if there is no agreement before 27 September then there will be strikes on that day as well.

As the strike action has bene flagged well in advance, many BA client sin recent weeks have been changing their transport arrangement. 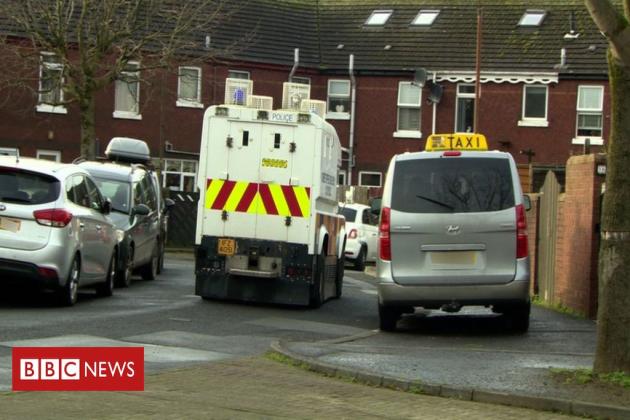 Police say it is "fortunate that we are not dealing with a fatality" after Short Strand shooting. ... 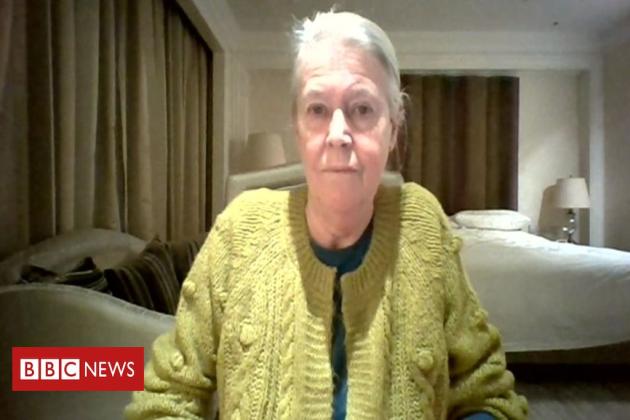 Yvonne Griffiths will not be able to leave unless the UK Government gets her out, her daughter says. ...

Edinburgh woman died 'after attack by robber who knew her' 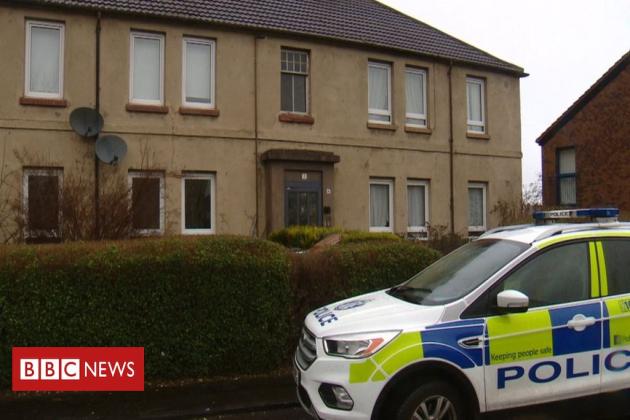 The 79-year-old woman was the victim of a targeted attacked in her Edinburgh home, police believe. ... 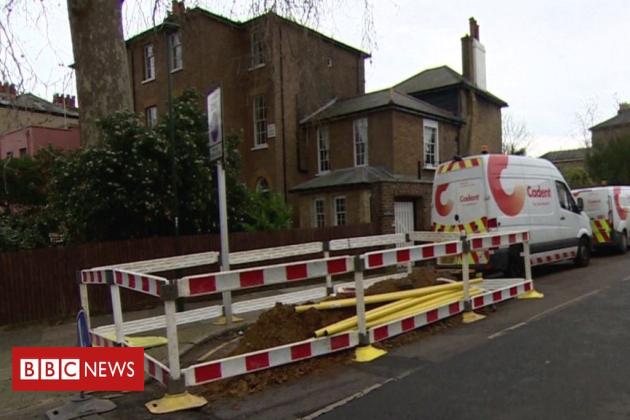 Homes in London have been without gas for four days after water from a burst main entered the pipes. ... 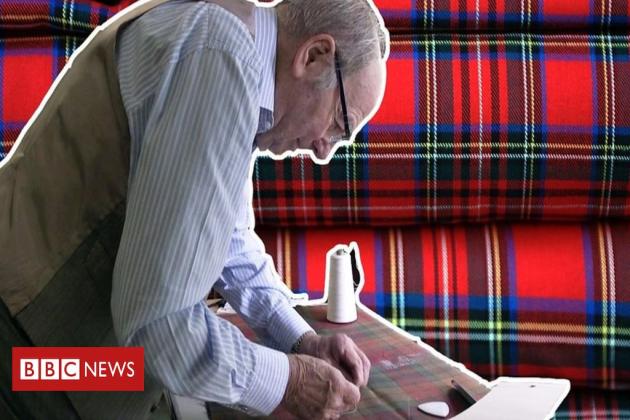 A 96-year-old retired tailor is making waistcoats for Burns Night in his care home. ... 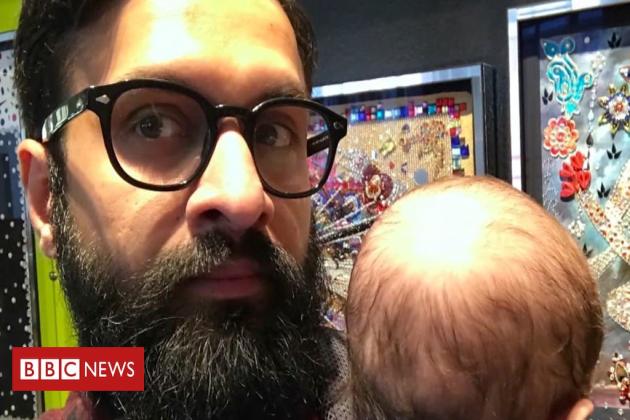 Viren Swami struggled after his son was born and wants all new dads to have a mental health check. ...

AUCKLAND, New Zealand - Stocks in the Asia Pacific region sank on Monday as fears mounted over the spreading coronavirus, ...

Etihad takes delivery of 38th Dreamliner, with a new twist

CHARLOTTE, North Carolina - General Motors is to open a new technical center focused on performance and racing in the ...

DENVER, Colorado - The U.S. Federal Aviation Administration (FAA) has issued a Finding of No Significant Impact/Record of Decision for ...

DUBLIN, Ireland - The importance of the tourism industry to Ireland has been highlighted in a report which has examined ...

The Squid and the Whale