DUBAI, UAE - The 25th Gulfood, which is considered one of the largest food exhibitions in the world has started and surprisingly Syria is one of the countries participating.

Relations between the two countries have not been the best in previous years but the UAE in more recent times has been reaching out to neighbouring countries where relations have soured.

The exhibition, which opened on Saturday, will run untill February 21, and constitutes an important venue for food companies, attracting more than 100,000 visitors each year.

More than 5,000 exhibitors from 189 countries participate in the expo, which is an opportunity for companies in countries all over the world, including Syrian companies to establish partnerships, in addition to introducing local food products to the world. It is considered the world's largest annual food & beveragetrade show. 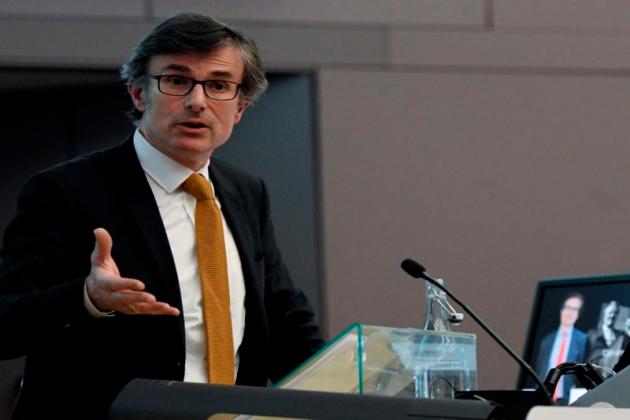 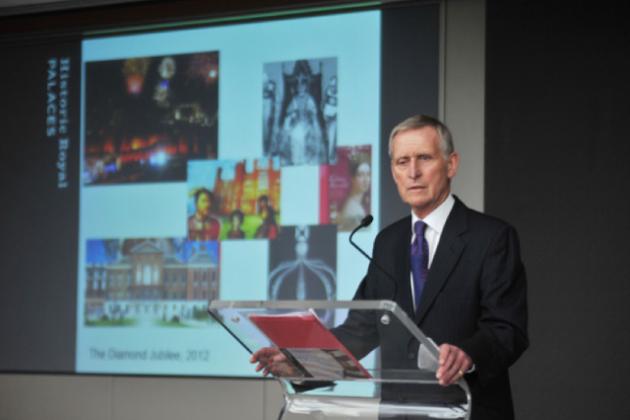 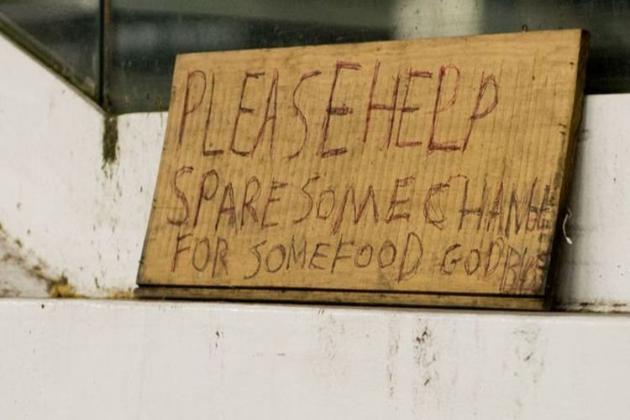 I HAVE known the homeless for decades. I have worked with them. I have counted myself among their number. ... 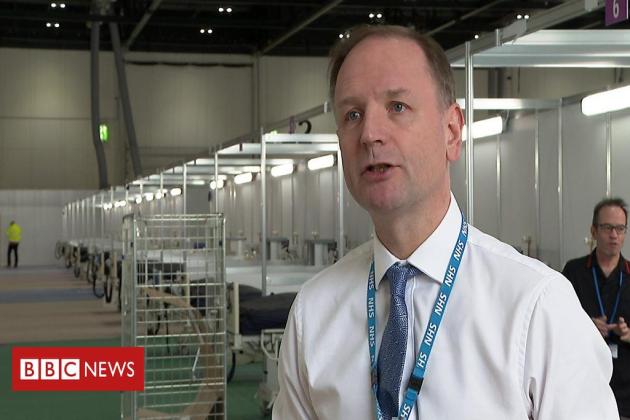 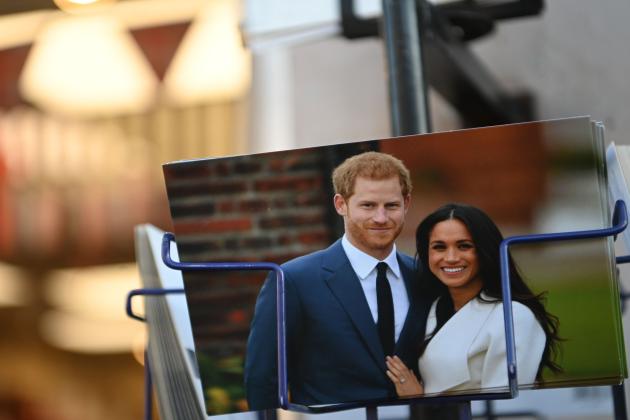 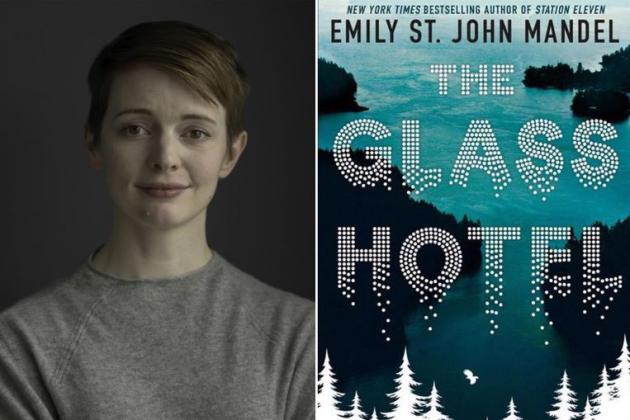 DUBAI, UAE - The Dubai property crash Mark II which began in 2014 is gaining momentum due to the coronavirus ...