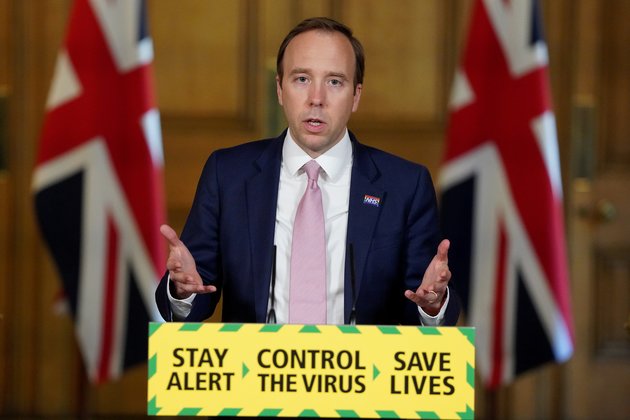 British Health Secretary Matt Hancock said Thursday that a small-scale antibody surveillance study has shown that about 17% of people in London and 5% in the rest of the country have had COVID-19.

Speaking at his usual remote COVID-19 news briefing in London, Hancock said the study came out of Britain's government-funded effort to develop antibody tests, which he said were not reliable enough for clinical use. He said that for the public at large to know whether they have had the coronavirus, they needed antibody tests at a larger scale.

To that end, Hancock announced that Britain had signed contracts with pharmaceutical company Roche and Abbott to supply more than 10 million antibody tests. He said they would begin rolling out the tests in phases beginning next week, starting with health workers, and then patients.

Hancock also reported a 14% decrease in COVID-19 patients being treated in hospitals since last week. He said that over 3 million people had been tested for the virus, of which 250,908 tested positive. 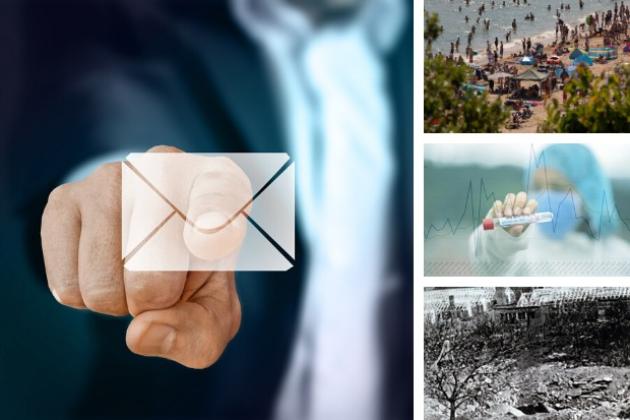 Editor's Viewpoint- Families would give anything for closure 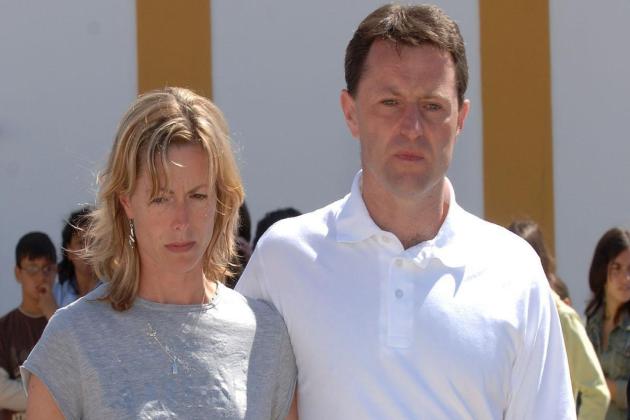 The trauma undergone by Kate and Gerry McCann during the last 13 years since their little daughter Madeleine disappeared from ... 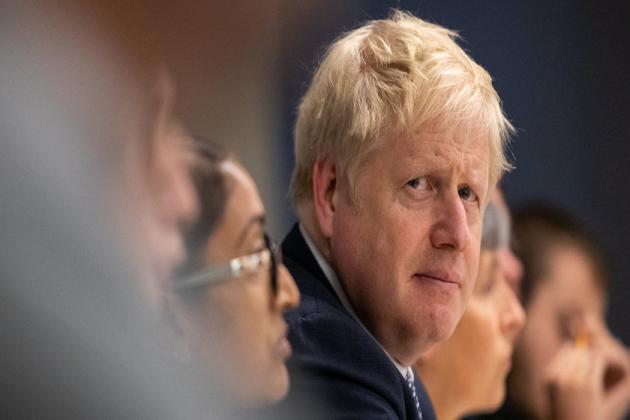 NHS Test and Trace app- How will it work? 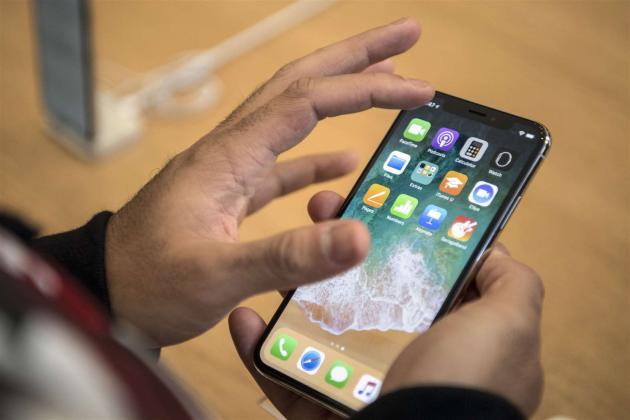 NHS Test and Trace app: How will it work? Kent Online ...

We must never give up hope of solving Madeleine mystery, says ROSS CLARK 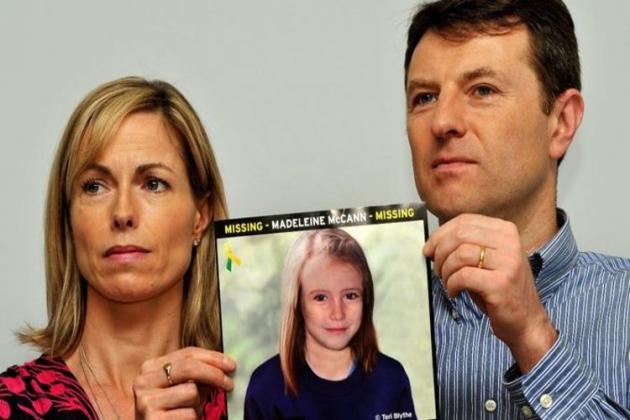 THE announcement that police have a fresh suspect in the disappearance of Madeleine McCann in the Portuguese resort of Praia ... 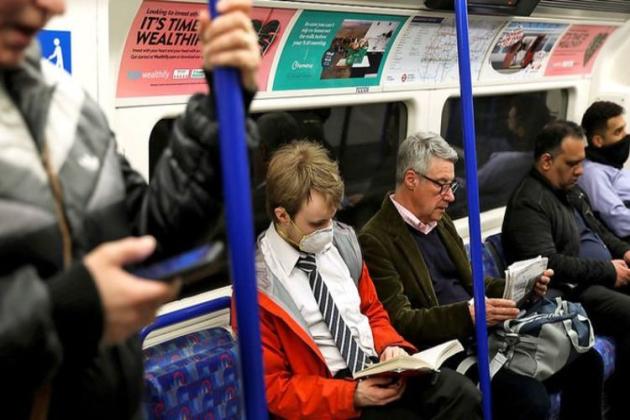 THERE is no question that the debate in our country has become increasingly bitter and divided. People are angry, I ...

CHRISTCHURCH, New Zealand - New public housing that will save tenants money in energy bills, and provide warmer, healthier and ...

SYDNEY, Australia - Wall Street took a breather on Thursday following more than a week of protests across the U.S., ...

ROME, Italy - Global food commodity prices fell for the fourth consecutive month in May as the coronavirus (COVID-19) epidemic ...

SYDNEY, Australia - Stocks in Asia advanced on Thursday but gains were limited, and not universal.China's Shanghai Composite finished flat.The ...