"I have taken part in the national Games for many times. Every time we were in top four, but we never won the championship. Next year's national Games might be my last one, hopefully we can achieve good results for Liaoning," the 32-year-old side spiker was quoted as saying by the Liaoshen Evening News.

Wang was among the Chinese women's volleyball team that claimed the bronze medal at the Beijing Games in 2008. With all the other players from that squad retiring, she remained as the only one active.

"They (national teammates) are happy for me, they encourage me and they remind me not to get too tired or injured. Their support gave me strength and helped me as I played on," Wang added.

Wang helped Liaoning win two silvers and a bronze in the Chinese National Games in 2005, 2009 and 2013 while they finished fourth at the last Games in Tianjin in 2017. 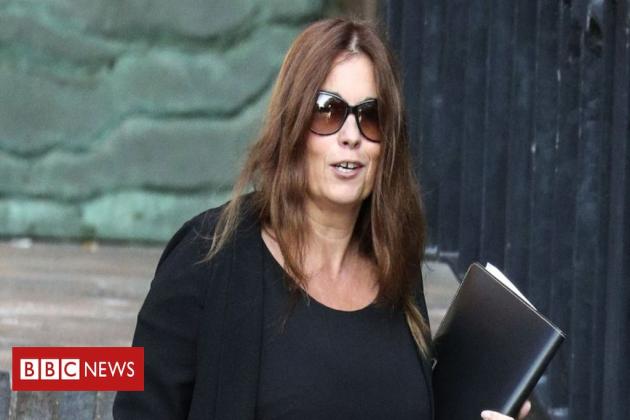 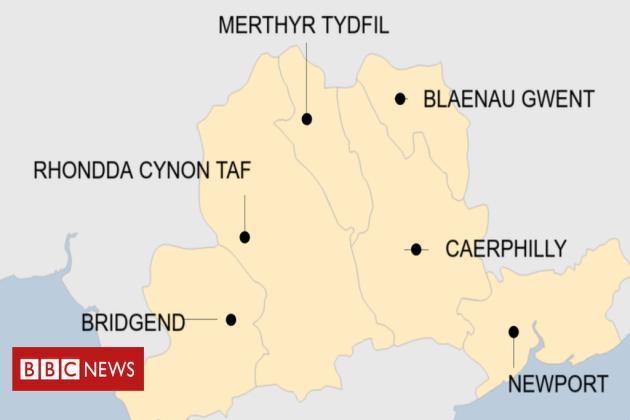 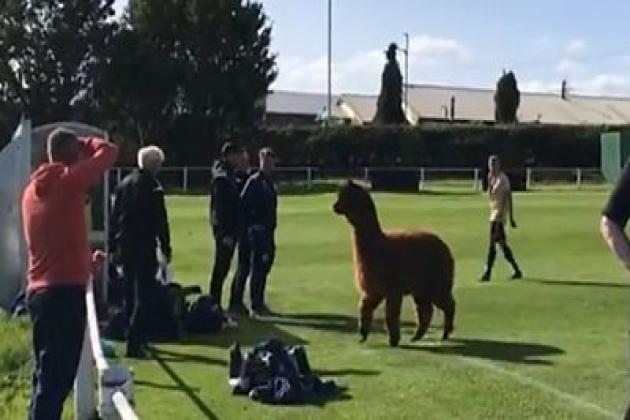 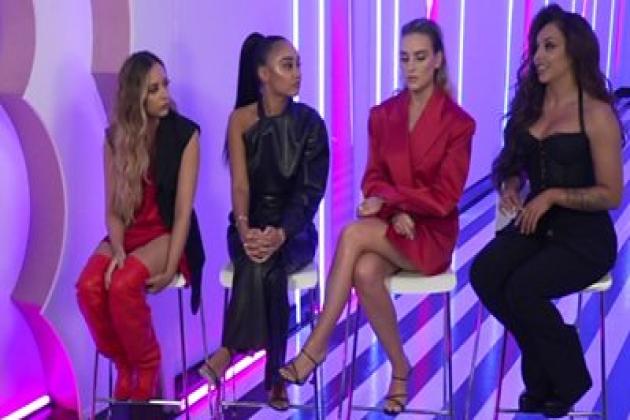 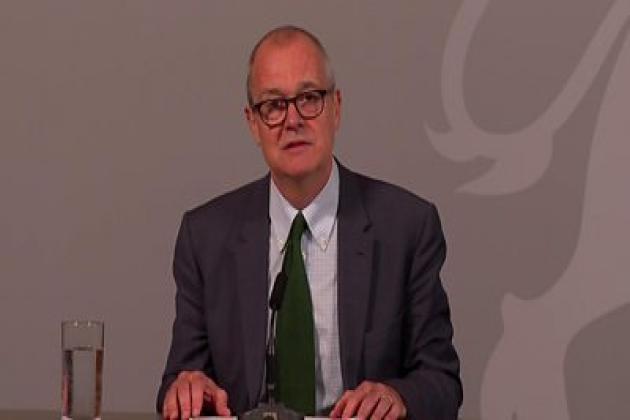 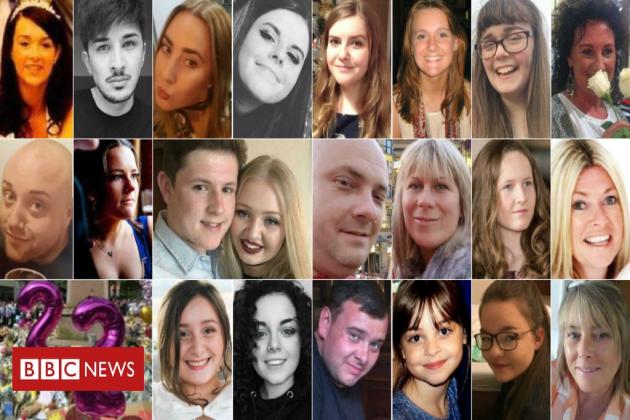 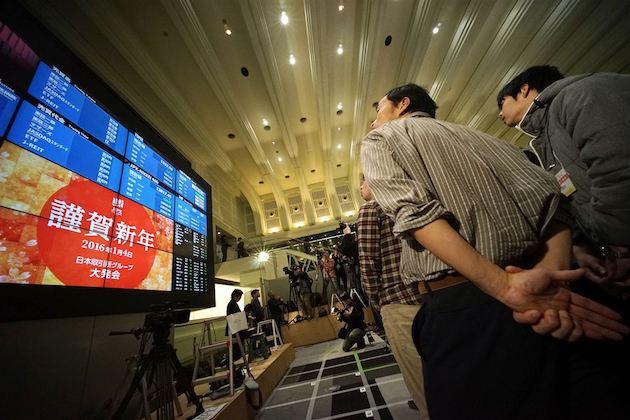