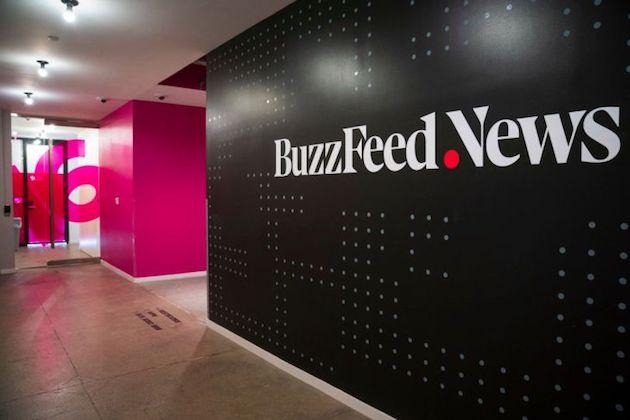 BuzzFeed is now HuffPost's fourth owner in the last nine years, having picked up the online news originator and aggregator for an undisclosed figure from Verizon.

The two digital group's plan on syndicating each other's news content and pooling some of it's advertising inventory. Verizon simultaneously is taking a stake in BuzzFeed so will retain a minority interest in the group, and by default, HuffPost.

BuzzFeed CEO Jonah Peretti will now head both businesses. He coincidently co-founded HuffPost in 2005 in company with publisher Arianna Huffington. He started BuzzFeed in 2006.

Both companies have slimmed staff in recent years and closed affiliate sites in Australia and the UK.

BuzzFeed says it plans to retain the HuffPost brand.

"Verizon Media's strategy has evolved over the past two years to focus on our core strengths- ads, commerce, content and subscriptions," Guru Gowrappan, CEO, Verizon Media said in a joint statement issued in conjunction with BuzzFeed on Thursday. "We've created a powerhouse ecosystem, built on a trusted network, that delivers an end-to-end experience for consumers and advertisers. The partnership with BuzzFeed complements our roadmap while also accelerating our transformation and growth."

Jonah Peretti, Founder and CEO, BuzzFeed added: "We're excited about our partnership with Verizon Media, and mutual benefits that will come from syndicating content across each other's properties, collaborating on innovative ad products and the future of commerce, and tapping into the strength and creativity of Verizon Media Immersive."

"I have vivid memories of growing HuffPost into a major news outlet in its early years, but BuzzFeed is making this acquisition because we believe in the future of HuffPost and the potential it has to continue to define the media landscape for years to come," Peretti said. "With the addition of HuffPost, our media network will have more users, spending significantly more time with our content than any of our peers."

PETER HITCHENS- So is this really an epidemic of despair? 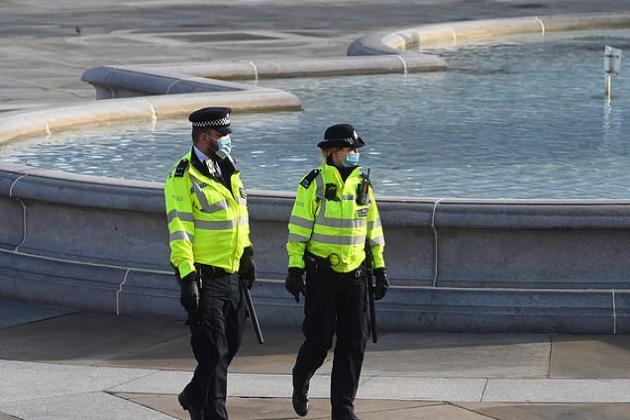 PETER HITCHENS: I wrestle daily with the maze of figures advanced by all sides in the Covid-19 debate. They are ...

Is it time to reassess editorial standards on discriminatory journalism? news 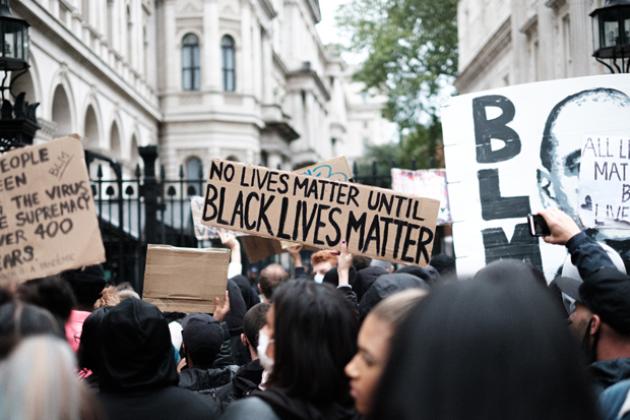 Is it time to reassess editorial standards on discriminatory journalism? Journalism.co.uk ...

Covid- Dispersal order for parts of Nottingham after 87 fined 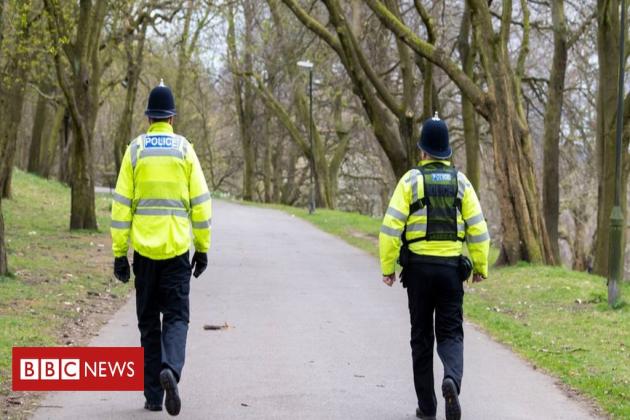 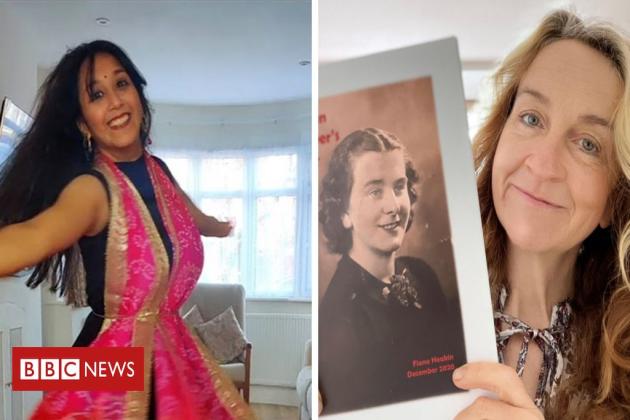 You told us what projects kept you going in lockdown, from dancing to writing and inventing games. ...

Safety and Efficacy of the BNT162b2 mRNA Covid-19 Vaccine JM 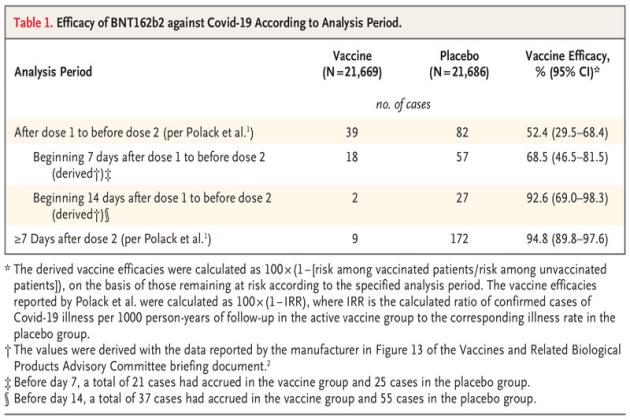 Safety and Efficacy of the BNT162b2 mRNA Covid-19 Vaccine nejm.org ... 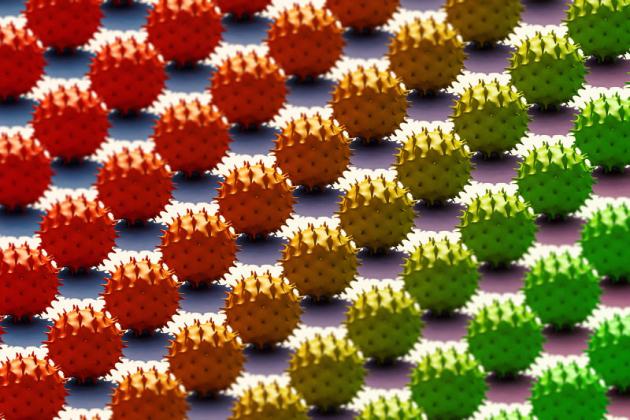 WASHINGTON D.C.: As the economic activity in the United States recovers faster than that of its rivals, the nation's trade ...

DETROIT, Michigan: General Motors is currently working on cutting the cost of electric vehicle batteries, as well as their reliance ...

MIAMI, Florida: Carnival Corp, the world's largest cruise operator, is refraining from picking sides on the question of making COVID-19 ...

Cryptocurrencies surge to $2 trillion on Monday, led by Bitcoin

NEW YORK, New York: Driven by the surge in demand for cryptocurrencies from both institutional and retail investors, the market ...

WASHINGTON D.C.: Google has emerged victorious in a case filed by Oracle, as the U.S. Supreme Court that Google's use ...