No. 10 Wisconsin cruises again at home over Northwestern 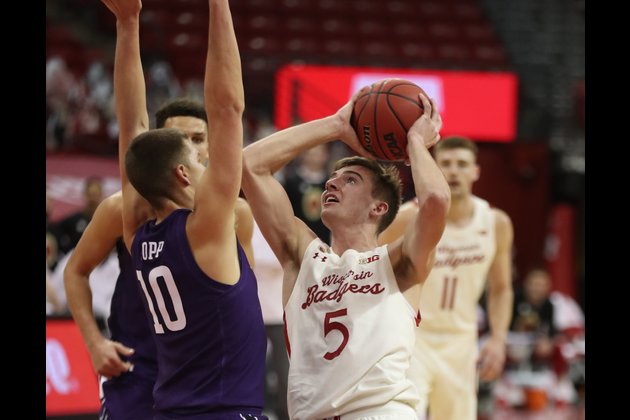 Tyler Wahl scored 14 points on 5-for-7 shooting, D'Mitrik Trice contributed 12 points and a team-high four assists, and No. 10 Wisconsin cruised to a 68-52 win over visiting Northwestern on Wednesday night in Madison, Wis.

Wisconsin (12-3, 6-2 Big Ten Conference) improved to 10-1 on its home court. The Badgers moved within one game of No. 7 Michigan for first place in the conference.

Chase Audige led the Wildcats with 16 points on 6-for-12 shooting, including 4-for-5 from beyond the arc. Miller Kopp added 10 points for Northwestern (6-7, 3-6), which lost its sixth game in a row.

Wisconsin won for the fourth time in its past five games.

Northwestern cut the deficit to 44-39 early in the second half when Kopp made a jump shot, but that was as close as the Wildcats would get the rest of the way.

The Badgers responded with a decisive 12-0 run to push their lead to 56-39. Wahl made a 3-pointer to start the run, which included a pair of layups by Trevor Anderson, a jumper by Nate Reuvers and a 3-pointer by Micah Potter.

Audige answered with a 3-pointer for Northwestern on the next possession, but by then it was too late.

Northwestern scored only 18 points in the second half, compared with 27 points by the Badgers in the same frame.

The Badgers jumped to a 10-4 lead to start the game. Potter made back-to-back baskets after the opening tipoff, and he added a 3-pointer to give him seven points in the first three minutes.

A dunk by Jonathan Davis gave Wisconsin an 11-point lead with 7:52 remaining in the first half.

Northwestern rallied with a 12-5 run to pull within 36-32 with 3:50 to go before the break. Audige punctuated the run with a 3-pointer off an assist by Boo Buie.

Covid in Scotland- No further cases of Brazil variant detected 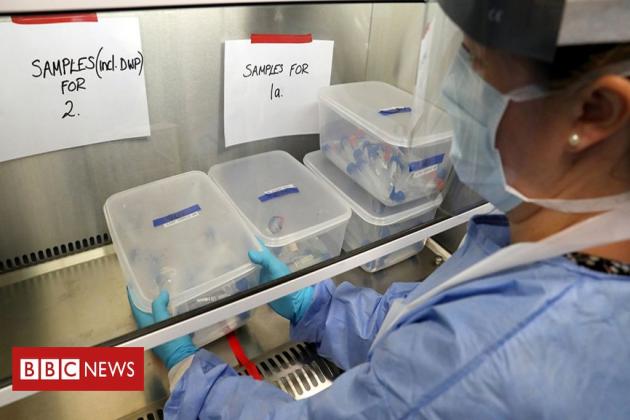 Three oil workers tested positive for the strain after flying back to Aberdeen from Brazil in February. ...

Meghan- 'It's liberating... to be able to speak for yourself' 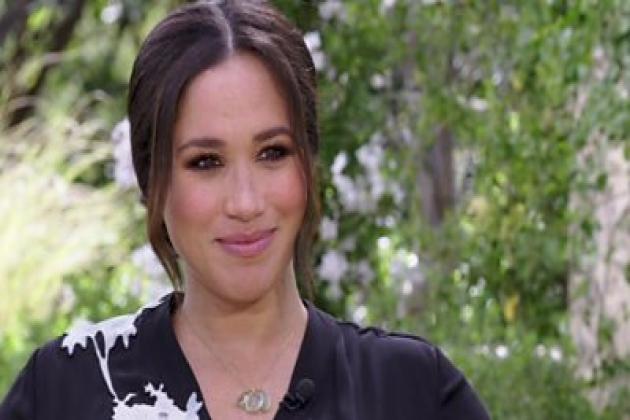 The Duchess of Sussex tells Oprah Winfrey why she decided the time was right to be interviewed. ... 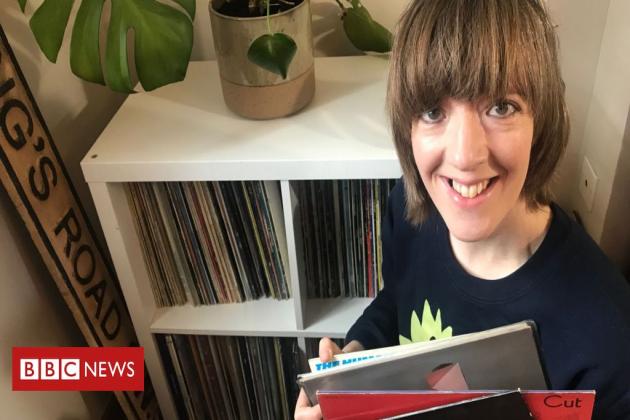 Listening to all her records took Anna Doble back to her youth - releasing memories and emotions. ... 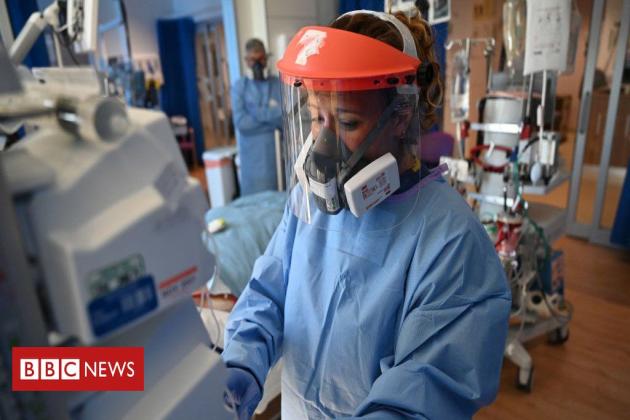 Ministers defend the offer to staff in England, saying finances are under unprecedented strain. ... 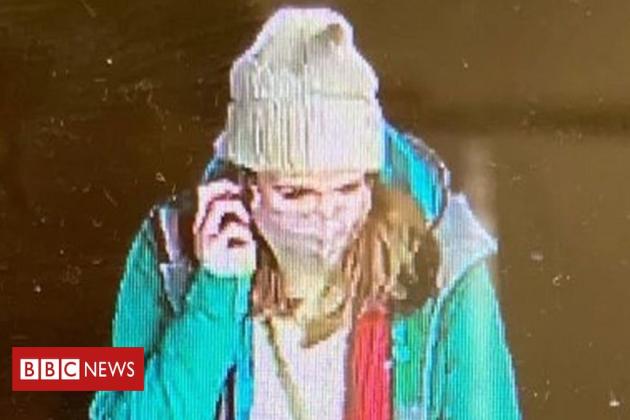 Sarah Everard is thought to have walked home alone across Clapham Common on Wednesday evening. ...

Nicola Faith- 'Mummy have the found the red boat yet?' 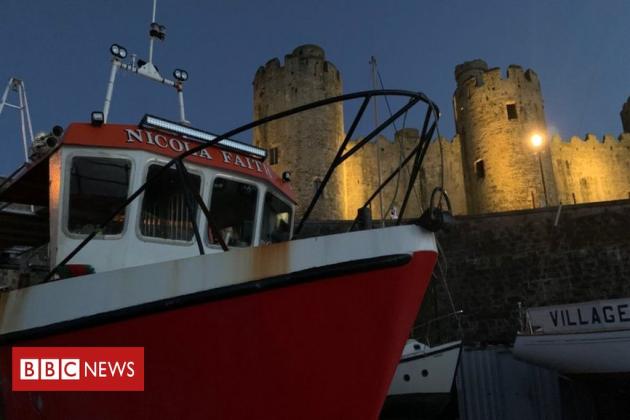 There is a huge gap on Conwy's quayside after the Nicola Faith left on 27 January and did not return. ...

Musk moves home to Texas, after locating companies throughout state

AUSTIN, Texas: Aviation and aerospace company SpaceX is expanding its presence to align with global demand by setting up a ...

Volvo said all car purchases to be only online

GOTHENBURG, Sweden: Volvo targets to only manufacture electric cars by 2030 by significantly increasing the size of its U.S. South ...

CUPERTINO, California: Apple announced on Monday that all 270 of its store locations in the U.S. have officially opened for ...

BENGALORE, India: The Covid vaccine manufactured by Bharat Biotech has been found to be 81 percent effective, in an analysis ...