OSI Group and the Importance of Food Safety and Quality Assurance 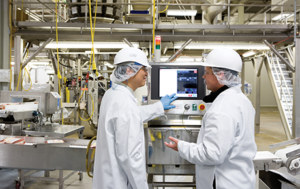 OSI Group is a global supplier of value-added food products with clients that include some of the world's leading food brands and foodservice providers. It's one of the largest private companies in the United States, but it has also expanded to many other parts of the world. OSI offers its clients unparalleled capabilities that include the development of custom foods and management of global supply chains. These capabilities allow OSI to deliver the products that best fit each client's operations and maximize their opportunities.

OSI protects its clients' brands through its unsurpassed standards in food safety and quality, which is reflected in the design of the company's supply chains. OSI maintains a team of experts in food quality assurance that's deeply embedded within its processing network. This approach allows OSI to comply with specifications, monitor quality and securely transport products. OSI also follows best practices in process control and supply chain management.

Customers trust OSI with their reputation because the company takes extraordinary steps to maintain food safety and quality. These measures include Hazard Analysis Critical Control Point (HACCP) systems, Global Food Safety Initiative (GFSI) certification and good manufacturing practices (GMP). HACCP is a preventive approach to food safety that addresses biological, chemical, physical and radiological hazards. The GFSI is a private organization that maintains standards on food safety for producers and manufacturers. GMP is a set of manufacturing practices that conform to the guidelines of agencies that control the manufacture of food and beverages, among other products.

OSI performs audits from a variety of sources, including independent third parties, customers and OSI itself. The general purpose of these audits is to ensure that products perform the way customers expect, including taste and appearance. These tests include the quality audits that OSI performs annually to measure the adherence of products with dozens of objective standards, including those of government regulators.

Subjective tests such as taste and consistency are also critically important to food quality, which is why OSI performs sensory evaluations on all of its products on every shift. The company also conducts these evaluations with plant management on a weekly basis. In addition, each plant receives a complete, centralized audit each quarter.

OSI has many individual commitments to the environment and for occupational health and safety (EHS) purposes, some of which are specific to geographic locations. For example, the North America EHS policy statement applies to OSI facilities in North America, while facilities doing business in California must also comply with the California Supply Chains Act. Similarly, facilities in Europe are bound by the European Environmental Policy. General policies include OSI's human rights policy, intended to foster safe, inclusive, fair and respectful workplaces, and its animal welfare policy, which asserts the company's dedication to ensuring humane treatment, handling and slaughter of animals in its supply chain.

EMAS includes some of the world's most stringent standards in environmental management, including registration with government agencies and external auditing. OSI has implemented an EMAS system that increases the transparency of the environmental impact for these practices. The company's employees must also remain creatively engaged to achieve its environmental objectives. OSI facilities located in the following countries must adhere to EMAS:

Otto & Sons was a family-owned butcher shop and meat market originally founded in 1909 by Otto Kolschowsky. Ray Kroc selected Otto & Sons as the first supplier of ground beef for McDonald's when he opened his first location in Des Plaines, Illinois, in 1955 and began to franchise his company. Otto & Sons opened its first plant dedicated to making burgers for McDonald's in 1973 and changed its name to OSI Industries in 1975.

OSI has expanded aggressively since then, initially in Europe, then growing further with locations in China, India and Australia. More recently, the firm acquired Flagship Europe in 2016, which was renamed Creative Foods Europe two years later. OSI also merged with the Australian company Turi Foods Pty Ltd. in 2018, resulting in the creation of Turosi Pty Ltd., and expanding OSI's presence down under. In the U.S., OSI acquired Rose Packing Company in 2019, which produces pork and other meat products for leading retail and foodservice brands. OSI also partnered with Impossible Foods in 2019 to co-manufacture plant-based meat substitutes.

OSI is a private corporation with a long history of creating partnerships with its clients to bring food product ideas to life. It's also open to unique approaches for delivering new solutions with greater value.

OSI has a team of experienced chefs and product engineers who can develop new ideas for food products into commercial solutions. The firm also has the strong processes needed to drive cost reductions while continuing to produce products of unsurpassed quality. Large customers will find OSI's logistical scale and global presence particularly attractive for developing and distributing food solutions. A global supply chain also allows OSI to maintain product consistency throughout its customers' distribution systems by implementing excellent control mechanisms. 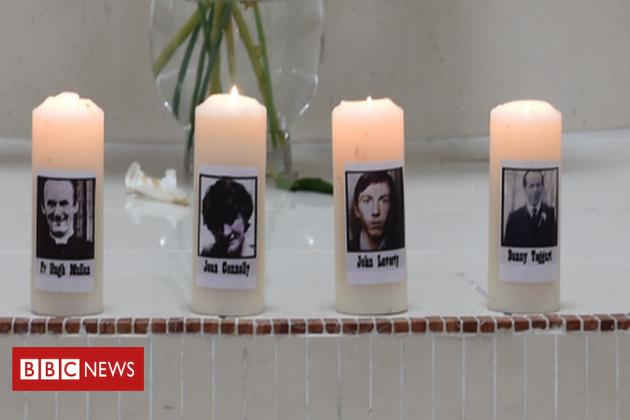 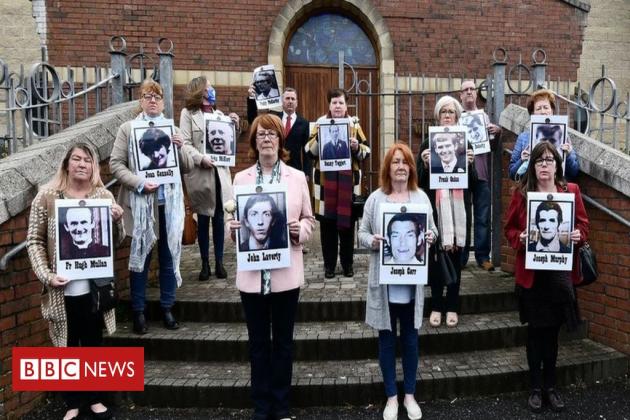 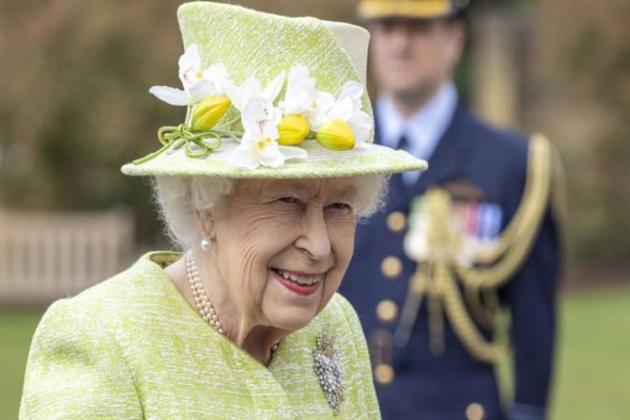 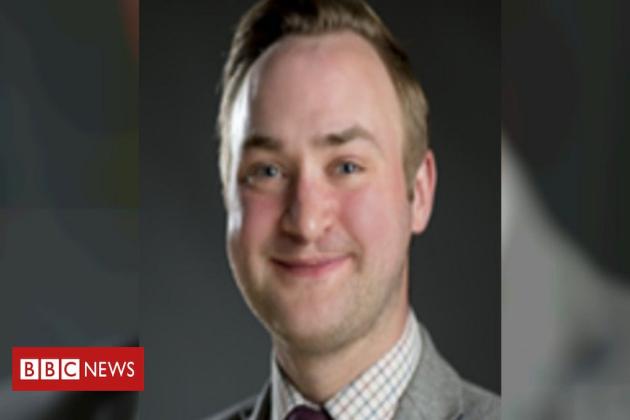 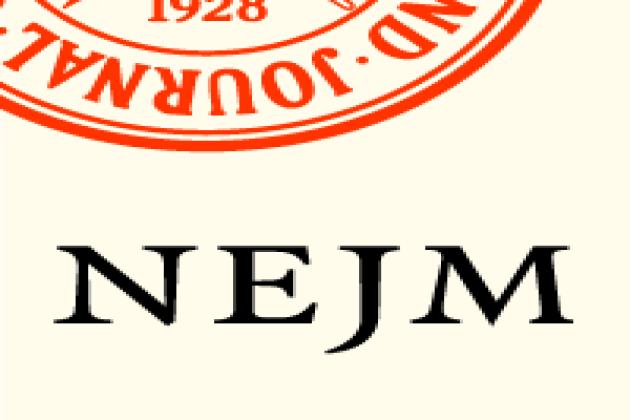 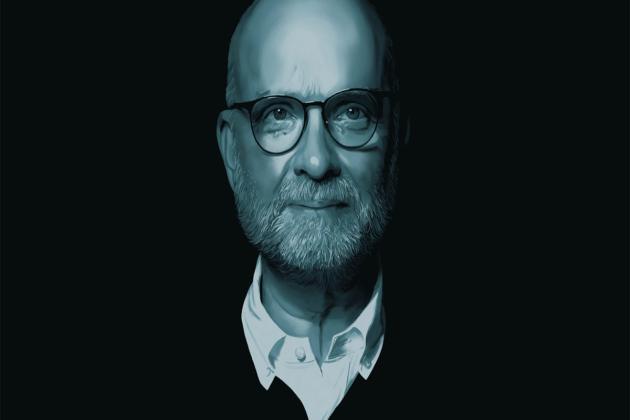