SYDNEY, NSW, Australia - Continued concern over inflation kept investors at bay in Japan and Australia on Wednesday, although sharemarkets in Hong Kong and China appeared to be heading for a positive close.

Annual inflation in the U.S. was rising at 2.6 percent in April with the consensus expecting to see an increase to 3.6 percent in May. The bond market was likely to react strongly if it misses and even stronger if it beats this estimate.

"U.S. equity markets and the Australian dollar would fall quite sharply and the U.S. Dollar would rise," he said.

In Australia, the big news was an announcement overnight, via the delivery of the 2021/22 Budget that international borders in Australia will remain closed until at least mid-next year. The shares of the national carrier Qantas dived 3.40 percent on the news, settling at $4.50 a share.

Is Global Britain inimical to India? 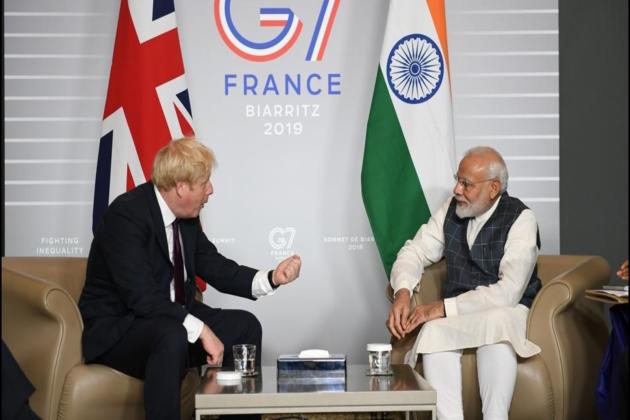 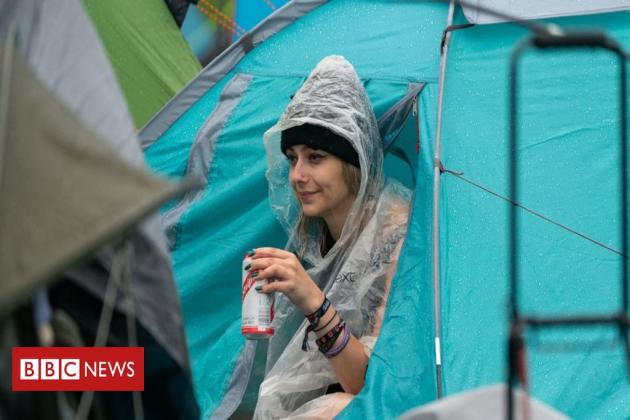 Rock and metal fans are dusting off their devil horns for the first Download Festival in two years. ... 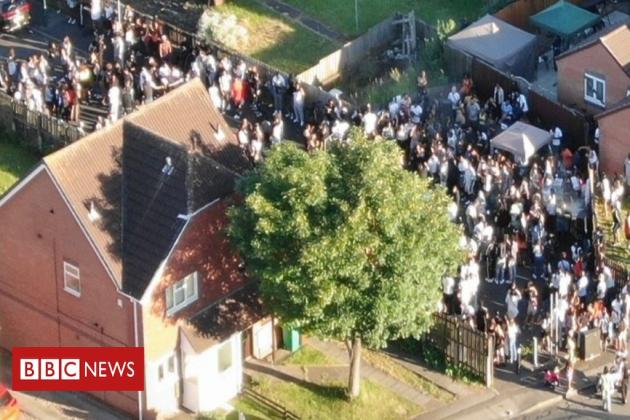 Police officers came under attack as they tried to give first aid to a stabbing victim. ... 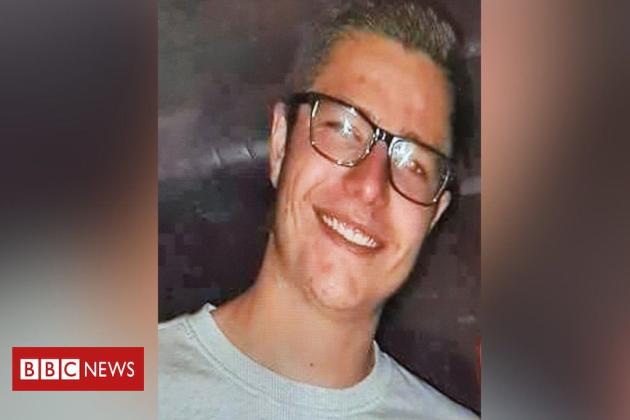 Samuel Campbell was found with life-threatening injuries at the family home in Sunderland. ...

Mosh pits and no masks at Download Festival pilot 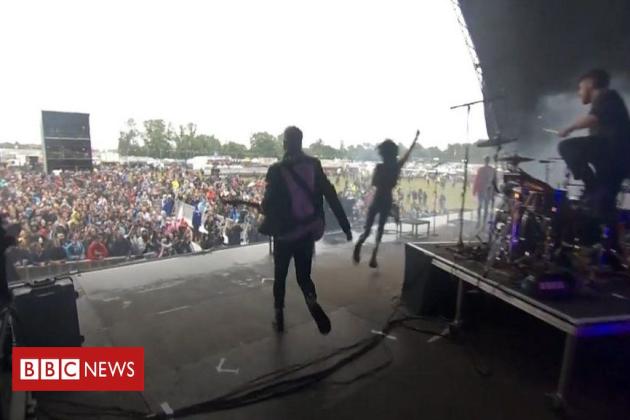 This weekend's Download Festival is part of a live event trial to see if large-scale gatherings are possible. ...

Covid- Art used to document the pandemic in Wales 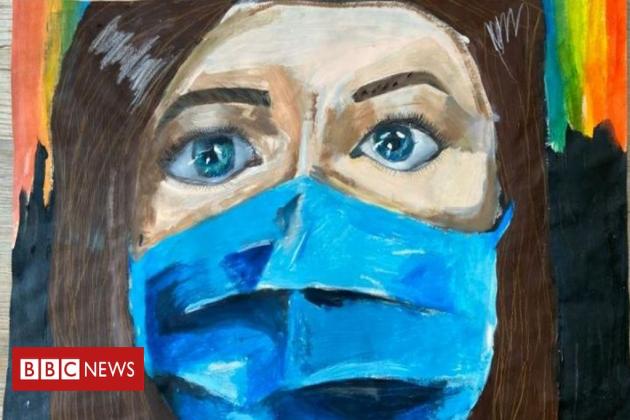 From doodles to paintings, artists document life during the pandemic. ...

AirAsia says industry could return to normal in 2 years

KUALA LUMPUR, Malaysia: The founder of AirAsia Group has said the aviation industry could return to normal within two years. ...

JAKARTA, Indonesia: Some Indonesian residents are traveling to wealthier countries to receive Covid vaccinations."It just so happens that I haven't ...

LONDON, England: Britain's airlines and holiday and tour companies are planning a "day of action" on Wednesday, in a bid ...

SYDNEY, NSW, Australia - Stocks in Japan did an almost complete about-face on Tuesday with the Nikkei 225 soaring 873.20 ...

DUBAI, United Arab Emirates: Officials at Dubai International Airport are hoping for a "flood" of travelers as the coronavirus pandemic ...