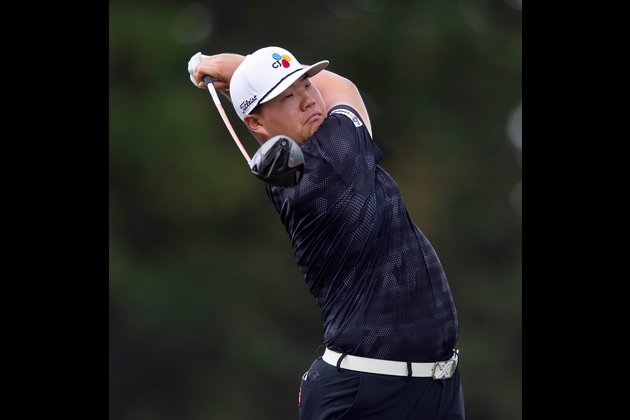 Sungjae Im of South Korea rolled in five straight birdies to break away from the pack Sunday and win the Shriners Children's Open in Las Vegas.

Im's 9-under 62 was the low round of the day at TPC Summerlin and brought him to 24 under, four shots better than Matthew Wolff in second place, to secure his second career PGA Tour title.

"It was very tough to get my first win but I felt like the second one was harder and harder, but I kept my patience," Im said. "I tried to stay composed throughout the period and I'm glad it came."

Im's five-birdie stretch began at the par-5 ninth hole when he placed a would-be eagle chip-in inches to the left of the cup. After tapping in, he made his next four birdie putts, the longest coming at No. 10 from nearly 23 feet away.

Im finished with nine birdies and no bogeys, one day after a pedestrian 70 knocked him out of the lead and into the chasing field.

"The big difference between yesterday and today was that today there was no wind compared to round three, and that made it easier," Im said. "But, again, tee to green, driver, irons, putting game, it worked as I wanted to and it gave me a good result."

A pair of bogeys just after the turn held Wolff back during a final-round 68. He later drove the green at the par-4 15th and came just short of holing a 24-foot eagle attempt that swept left to right. He converted for birdie on the next hole, too, on his way to second place.

"Sungjae played unbelievable the last day," Wolff said. "And this game is, like, when I'm in the lead or contention someone just seems to go off the last day on me.

"But if I keep on putting myself in these positions I know that eventually it's going to be in my favor and I'm going to win. But really like the way my game's trending ... If you would have told me I would be in this position right now I would be really happy."

It was Wolff's second straight second-place finish at the Shriners after he and Austin Cook lost in a playoff to Scotland's Martin Laird.

Australia's Marc Leishman shot a 63 and Slovakia's Rory Sabbatini posted a 64 en route to a three-way tie for third at 19 under with 54-hole leader Adam Schenk (70). Sabbatini made the turn in 28 shots thanks to five birdies and an eagle at the par-5 ninth, which he chipped in from about 80 feet. 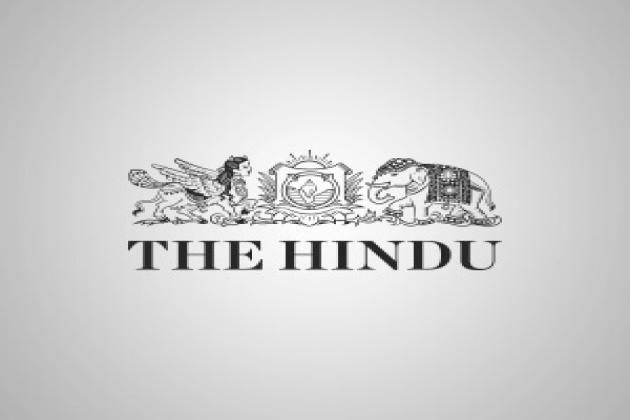 Foreclosure: On Test cricket, IPL and BCCI The Hindu ... 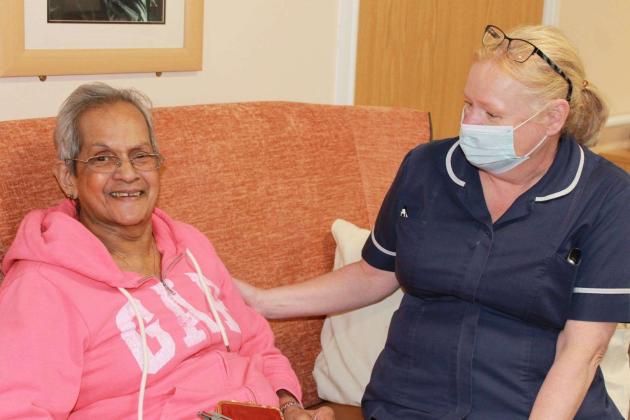 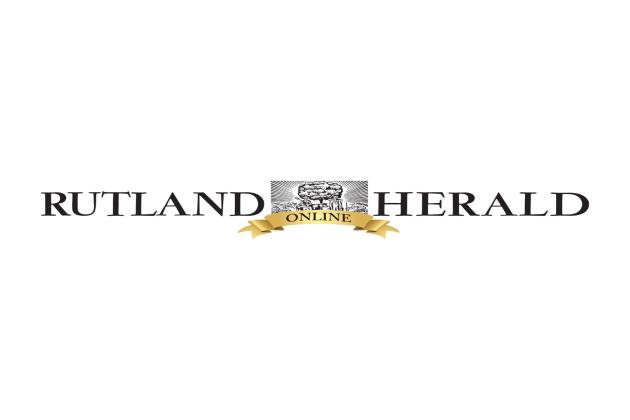 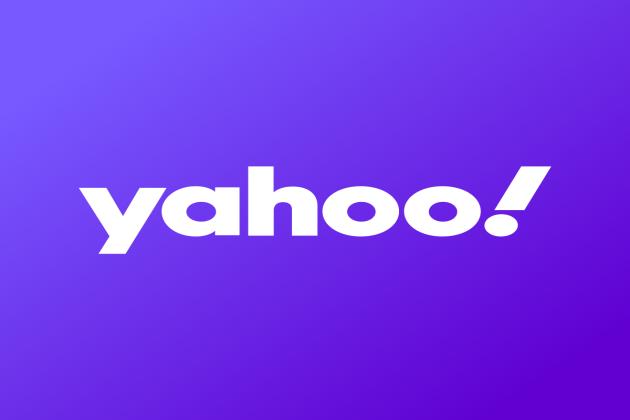 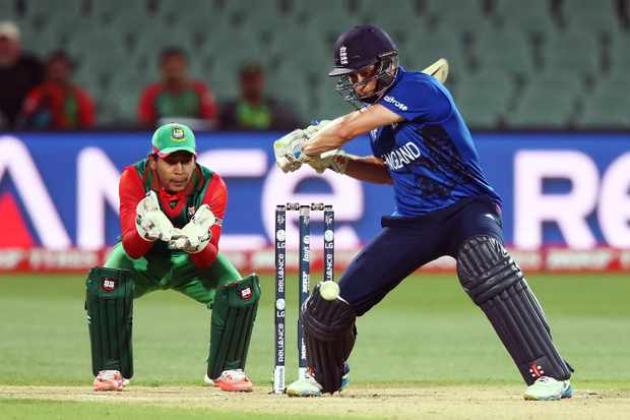 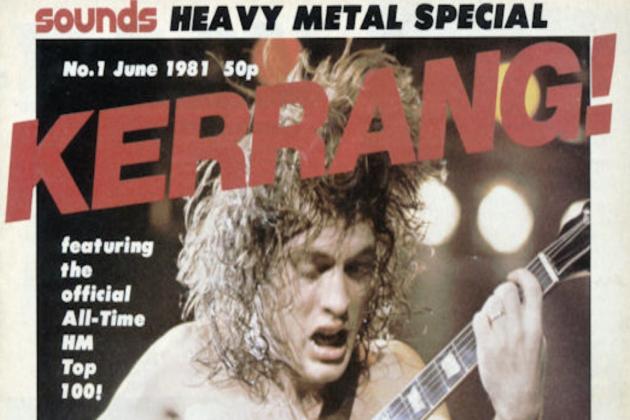 SEATTLE, Washington: Due to an "internal technical issue", believed to be a server outage, SkyWest, the regional airline which operates ...

Online ordering shut down by hackers at UK Tesco 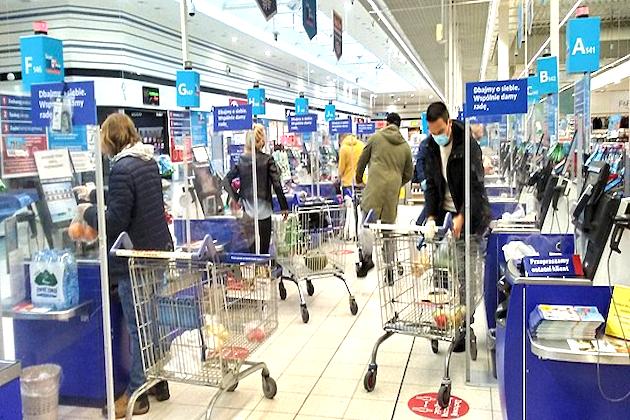 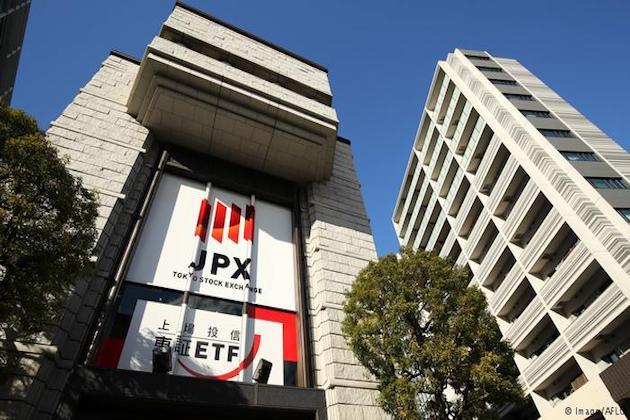 SYDNEY, NSW, Australia - Stocks in Asia were mixed on Tuesday, with Japanese and Australian stocks rising in response to ... 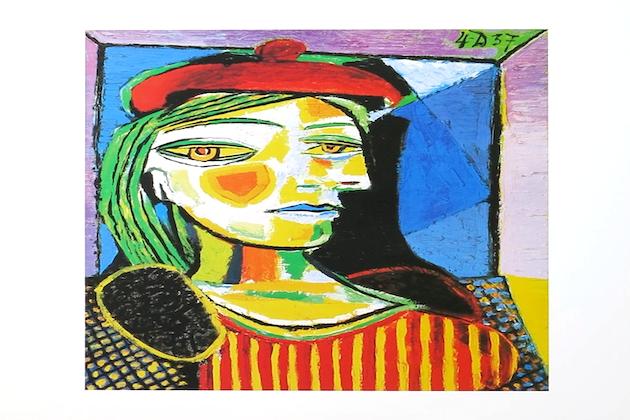 Las Vegas, Nevada: Eleven Pablo Picasso paintings that have been displayed at a Las Vegas hotel for more than 20 ...