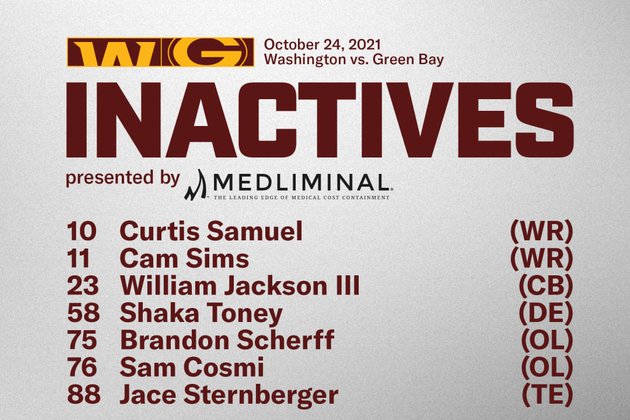 The Washington Football Team declared the following players as inactive:

The Green Bay Packers declared the following players as inactive:

The gameday inactives are brought to you by Medliminal, an official health and wellness partner of the Washington Football Team. 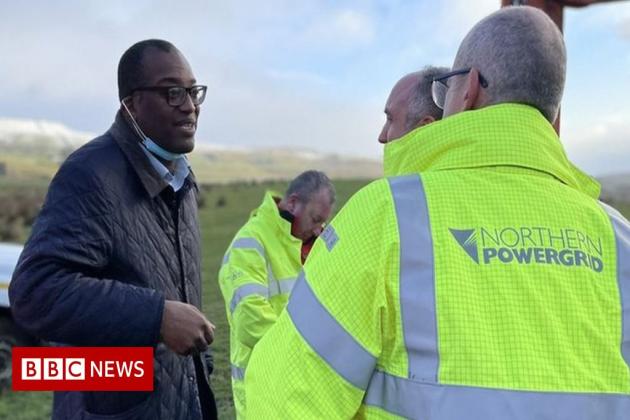 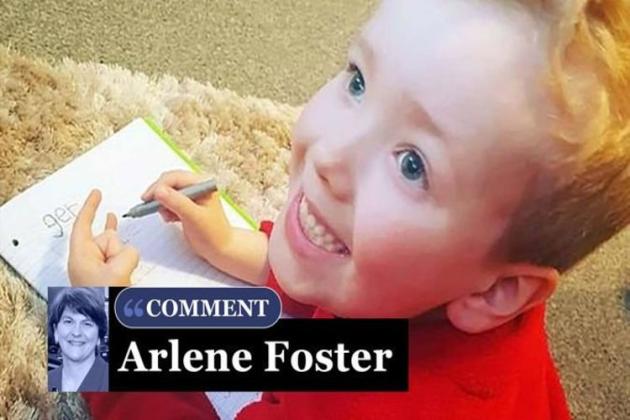 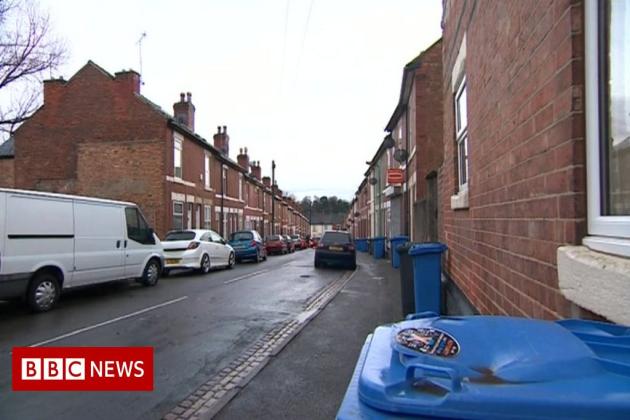 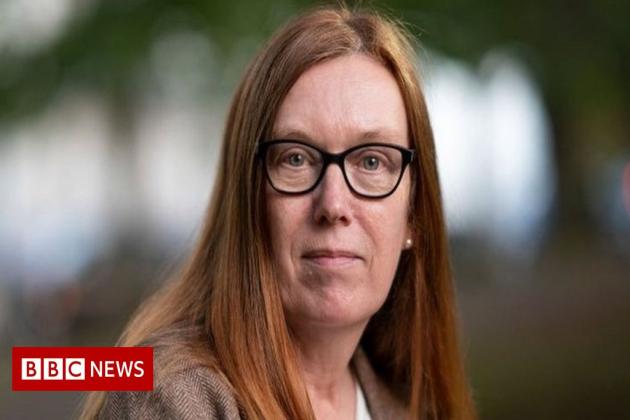 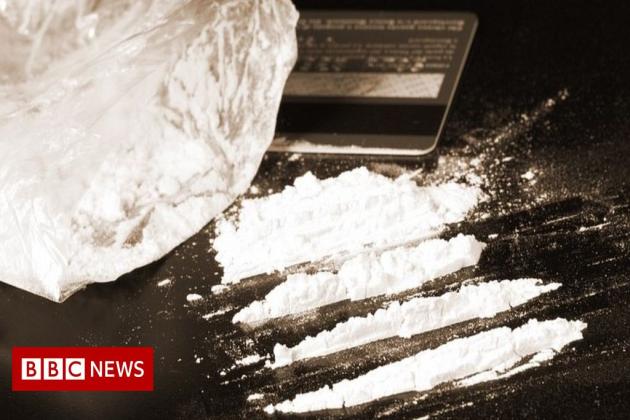 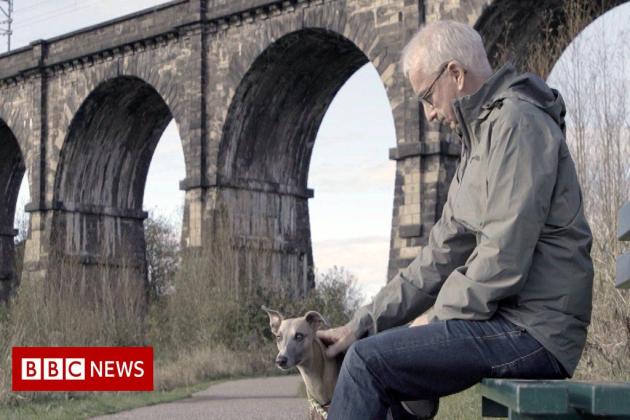