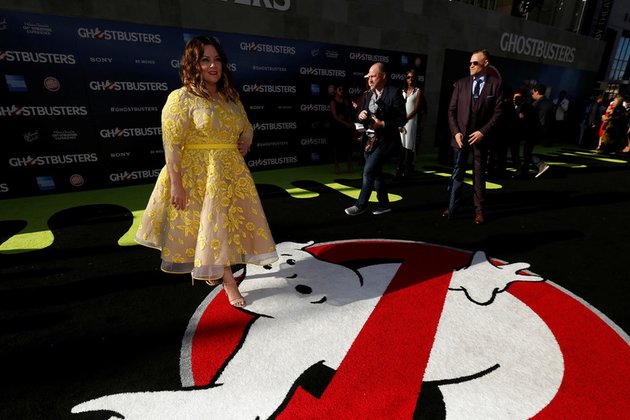 Conservative MP Nick Fletcher has identified a novel reason why so many young British men are supposedly turning to crime: Women are now filling positive TV and movie roles once occupied by men.

Speaking at an International Men's Day debate in Parliament on Thursday, Fletcher lamented the traditionally masculine movie and TV roles now or soon to be played by women, such as 'Doctor Who', 'Ghostbusters', and potentially 'James Bond'.

"There seems to be a call from a tiny yet very vocal minority that every male character or good role model must have a female replacement," he stated. "Men are left with the Krays and Tommy Shelby. Is there any wonder we are seeing so many young men committing crime?"

Describing how shows like 'Peaky Blinders' "made crime look cool," Fletcher declared that he wanted "men to have their own identity and masculinity to be celebrated at times, rather than vilified."

Inserting women into roles once held by men is a bitterly contested topic among movie fans, cultural commentators - and British politicians. Amid rumors that the next James Bond would be a woman, Prime Minister Boris Johnson said last month that the iconic British spy has "got to be a man, frankly," while the Labour Party's Keir Starmer has suggested that "it's time for a female Bond."

Despite Fletcher's consternation, there is no specific link between the alleged dearth of male role models on TV and crime rates, which have been climbing since 2012, with a small dip last year. However, politicians and police officers have for years drawn a link between crime and a lack of positive male influences at home and in the wider community, and numerous academic studies back up their claims.

"The prominent figure in a child's life can, unfortunately, quite easily be the local drug dealer, car thief or thug," he wrote. "In other words, not a good role model. If we genuinely want the best for our communities, we have to start with our young people and an initiative like this is where we can begin."

Whitty and gang must be held to account on Covid fearmongering, writes CAROLE MALONE 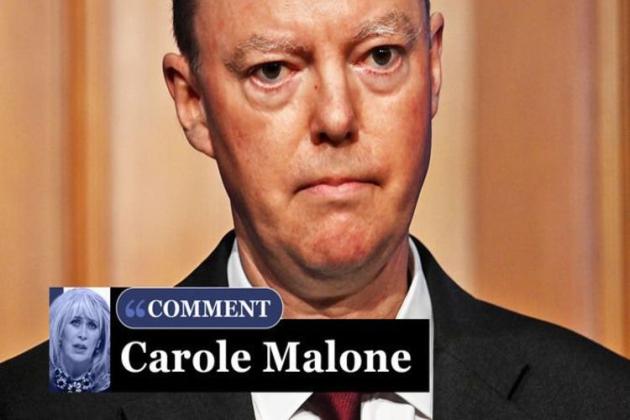 WE all knew it - but SAGE scientists have finally been forced to admit, their hysterical predictions about Omicron were ...

Covid in Scotland- Restrictions to ease as 30 deaths recorded 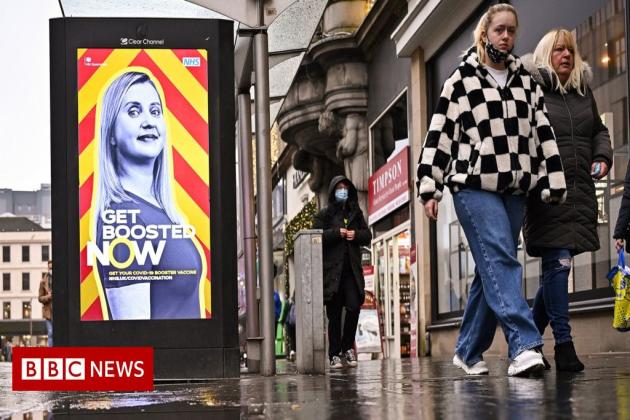 Saturday's figure was the highest daily death toll since September, when 31 deaths were recorded in a one day. ... 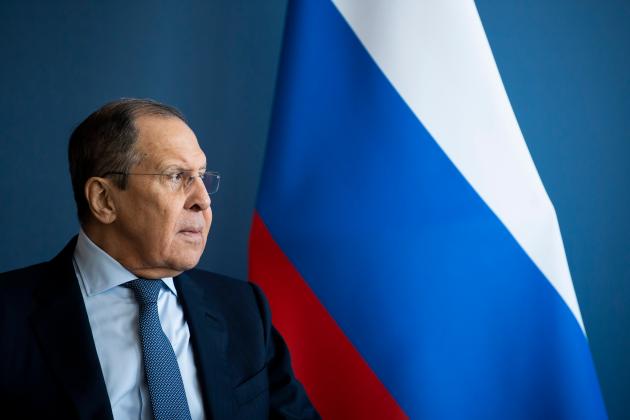 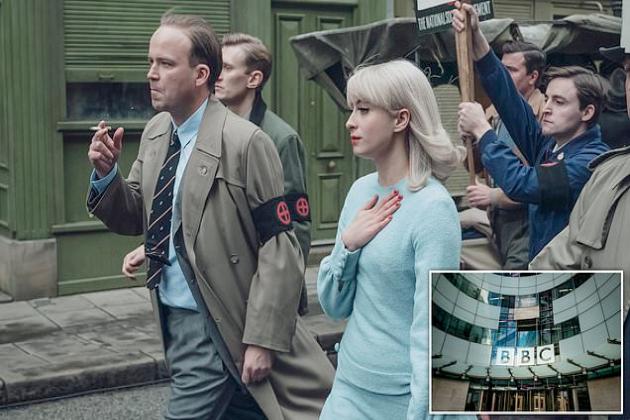 PETER HITCHENS: The distortion of the past is getting out of control. The truth is available to only a privileged ... 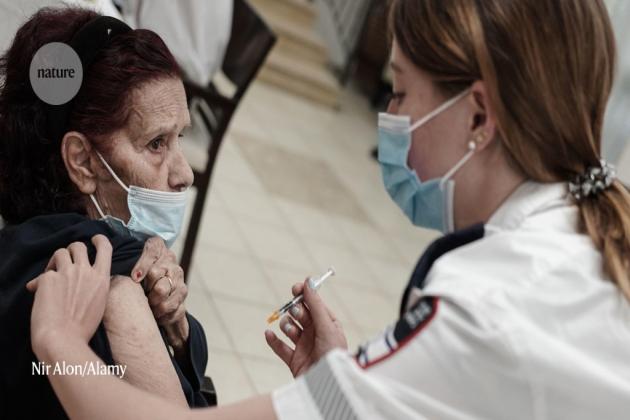 The WHO is right to call a temporary halt to COVID vaccine boosters Nature.com ... 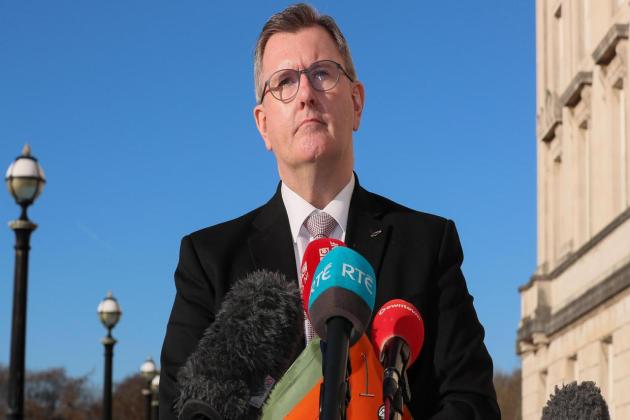 So, the results are in from our Winter 2022 NI Tracker poll, and we see that Sinn Fein are still ...

MARION COUNTY, Tennessee: Following a nearly 10-year court battle, after being served commercial-grade bleach instead of water at a Cracker ...

PARIS, France - TotalEnergies, a French energy behemoth, has asked the US and French governments to approve targeted sanctions against ...

NEW YORK CITY, New York: Telecom companies have rolled out 5G networks in various locations across the United States over ...

WASHINGTON D.C.: The U.S. Department of Agriculture (USDA) has said that this year's orange crop will produce a smaller yield ...