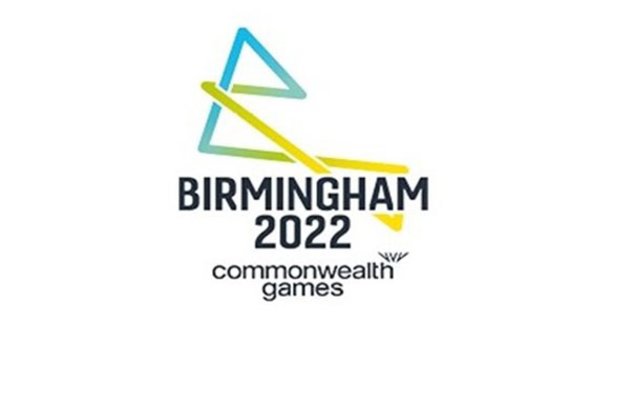 On Saturday, the Queen's Baton accompanied by officials will tour Puri and Konark where it will be received by dignitaries and district administration before returning to Bhubaneswar for the symbolic Relay at the Kalinga Stadium, where eminent Sportspersons of the state will participate.

"It is a momentous and historic occasion for us. It is a great honour for our state of Odisha to receive the Queen's Baton and be part of its journey prior to the commencement of the Commonwealth Games 2022. All arrangements befitting the Queen's Baton and its Relay has been made by the State Sports Department," shared former Indian Hockey Captain Dilip Tirkey.

The Queen's Baton Relay is a Games tradition that celebrates, connects and excites communities from across Commonwealth during the build-up to the Games.

The Relay began on October 7, 2021, at Buckingham Palace, where Queen Elizabeth II placed her message to the Commonwealth into the Baton, signifying the start of the 294-day Relay to the 72 nations and territories of the Commonwealth.

The 2022 Commonwealth Games Queen's Baton Relay will be conducted maintaining all COVID-19 protocols of the state and central government. The Baton will leave for Singapore on January 16.

The case for returning the Parthenon Marbles 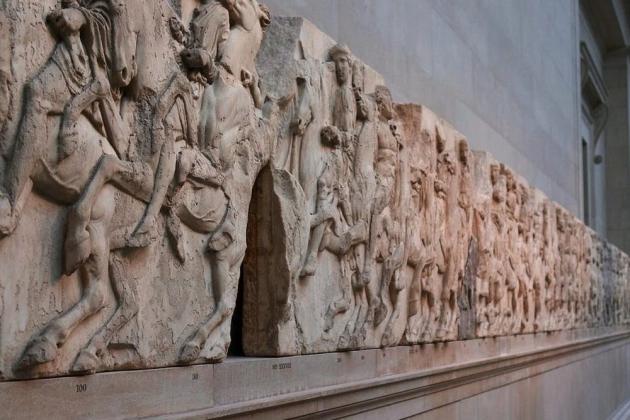 The case for returning the Parthenon Marbles Duke Chronicle ...

'As an adult I discovered I have siblings, but I grew up in care, alone' 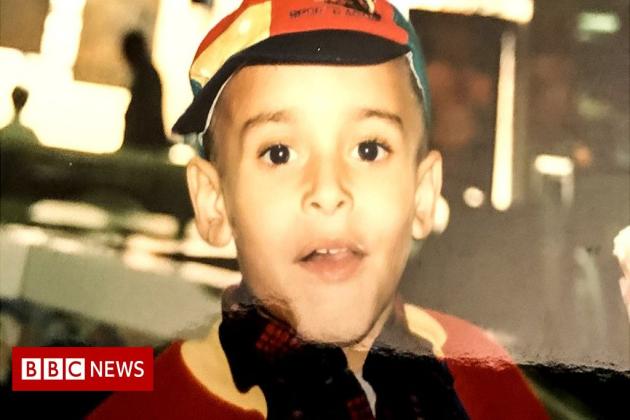 Ashley John-Baptiste grew up in care, unaware he had siblings. His new documentary is called Split Up in Care: Life ... 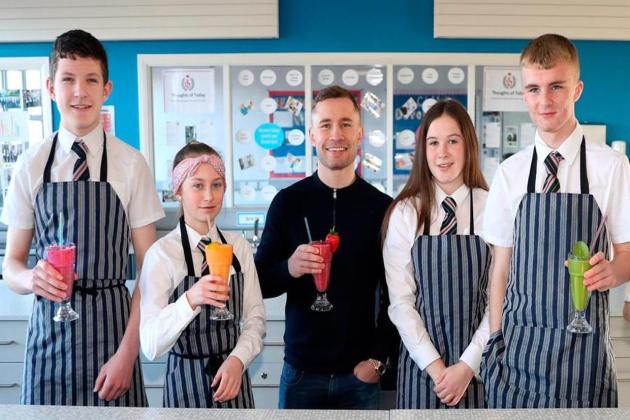 When Alliance MLA Kellie Armstrong launched her private members bill seeking to enhance the provision for integrated education in Northern ... 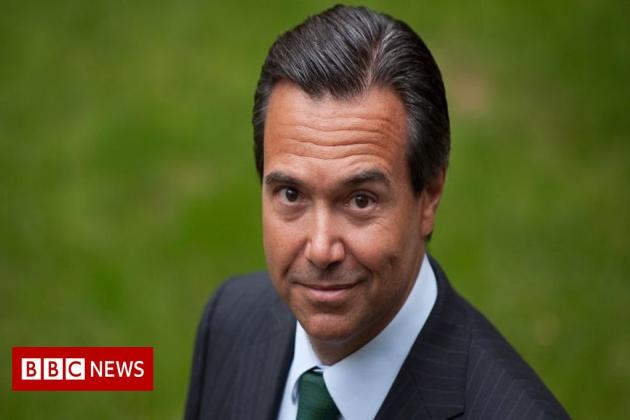 One of the UK's best-known banking bosses, Antnio Horta-Osrio is used to good - and bad - headlines. ... 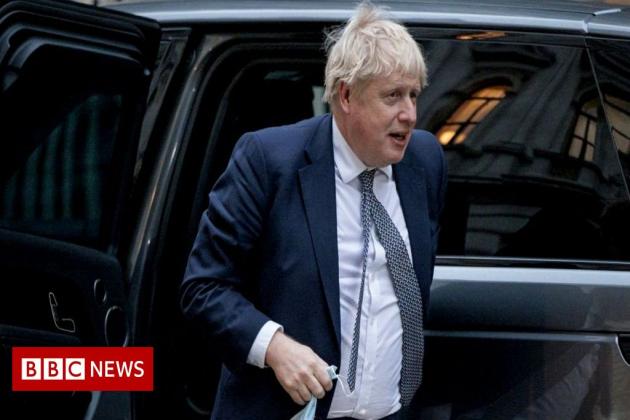 Civil servant Sue Gray's report is said to be largely complete and is expected to be published soon. ... 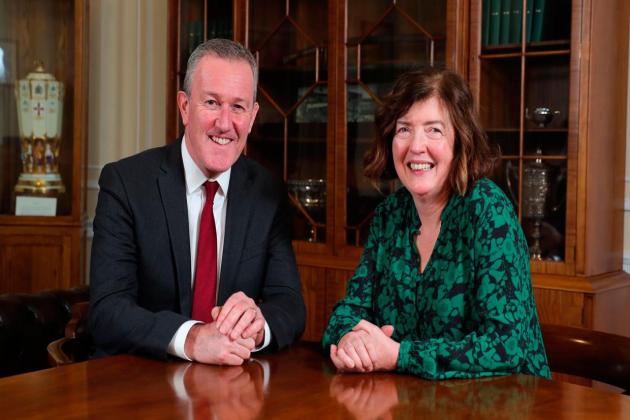 Mystique surrounds Sue Gray as lies surround the man whose career now rests in her hands if even she could ...

TOKYO, Japan - Fears of an early move by the Federal Reserve kept buyers at bay across Asia on Wednesday.In ...

DALLAS, Texas: Investor and Dallas Mavericks owner Mark Cuban has launched an online pharmacy offering over 100 drugs at an ...

SYDNEY, NSW, Australia - U.S. stocks gyrated again on Tuesday with the major indices plunging before bouncing back. Nonetheless, it ...

JACKSON, Mississippi: Record high fertilizer prices could result in Mississippi farmers planting smaller crops in 2022."Mississippi is such an agricultural ...

TOKYO, Japan: Toyota, the world's largest carmaker, has warned Japanese buyers of its new Land Cruiser SUV that they will ...

DALLAS, Texas: American Airlines has reported losses of $931 million in the fourth quarter of 2021. Additionally, officials have said ...