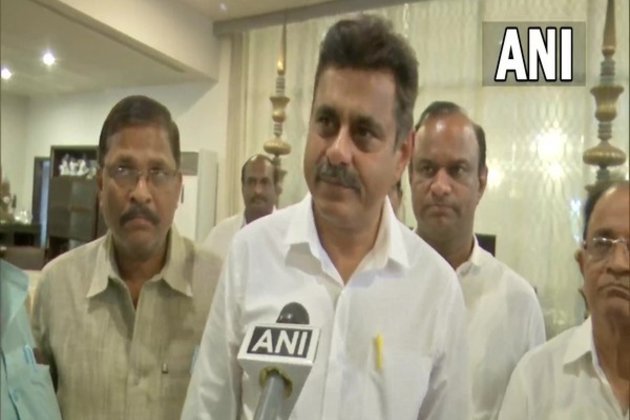 "I decided today that I'll join BJP in Telangana. Once Telangana achieved statehood, we all had great aspirations. We can do wonders with funds for one of the richest states. But what happened is exactly the opposite," said Reddy. He quit Congress last year.

The Bharatiya Janata Party is scheduled to hold a national executive meeting on July 2 and 3 at Hyderabad International Convention Centre, party sources said here on Monday.

Expansion of the party, the 2024 general election, and new party policies are likely to be on the meeting agenda, sources said.

According to a senior BJP leader, the expansion of the party will be the key agenda of the meeting. They will also discuss areas where there is a need to induct more party workers, sources said.

"Other likely agendas are preparations for the 2024 Lok Sabha election, the upcoming state election, new party policies among others," party source added.

BJP national president JP Nadda is likely to do a roadshow in Telangana and inaugurate an exhibition during the two-days.

Prime Minister Narendra Modi is expected to arrive in Hyderabad on July 2 and is likely to address the meeting on both days, sources said.

Assembly elections are due to be held in Gujarat and Himachal Pradesh later this year.

SYDNEY, NSW, Australia - Stocks in China were flat to lower on Tuesday as investors weighed up the disappointing economic ...