NAYPYIDAW, Myanmar - Four foreigners among the thousands of people imprisoned by Myanmar's military following its February 2021 coup have flown out of the country following an amnesty.

Ha Vu, his wife, shared a photo of the two smiling on social media.

Turnell was arrested shortly after the generals took power and convicted alongside Aung San Suu Kyi in September of violating the official secrets act. They were sentenced to three years in prison, each by a military court.

Toru Kubota, a Japanese journalist, also returned home, landing in Tokyo early Friday morning. The 26-year-old was arrested in July after filming an anti-coup rally in Yangon, and he was found guilty of inciting discontent against the military last month.

"I was released so quickly because of Japanese supporters, the press, and government officials who worked to resolve the situation," he told reporters at Haneda Airport.

Vicky Bowman, the former UK ambassador to Myanmar, took a connecting flight after arriving in Bangkok on Thursday night and did not comment on her release. She and her husband, prominent artist Htein Lin, had been imprisoned for immigration violations. The military said he would also be released, but reporters on the plane said he was not with Bowman.

The fourth foreigner, Kyaw Htay Oo, a dual US-Myanmar citizen, told reporters he was "very happy" to be in Thailand.

"I haven't decided what to do when I return home." Myanmar is still not free, as far as I know." 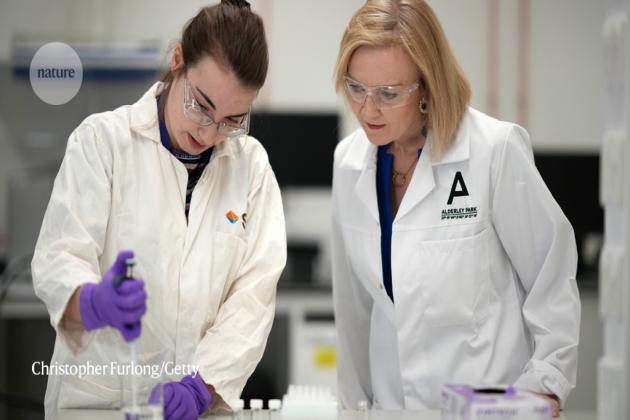 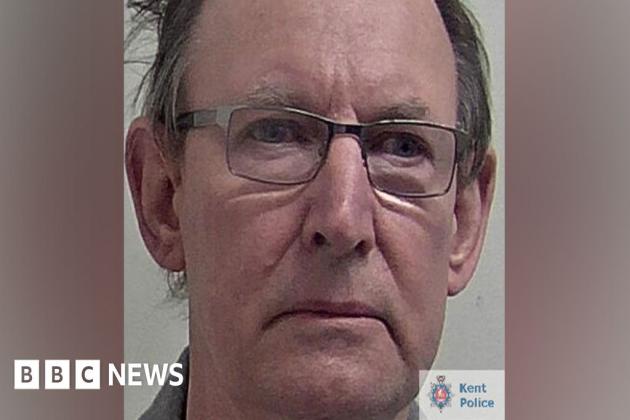 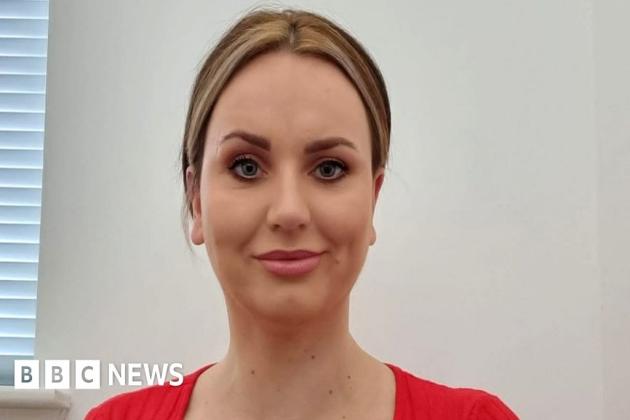 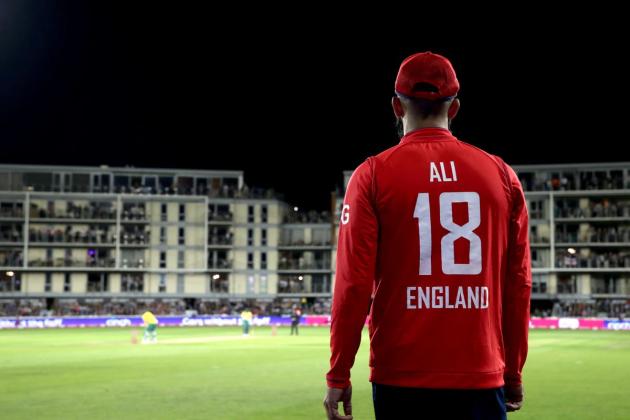 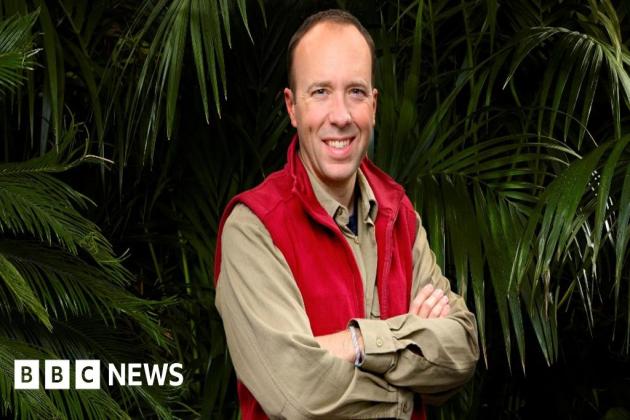 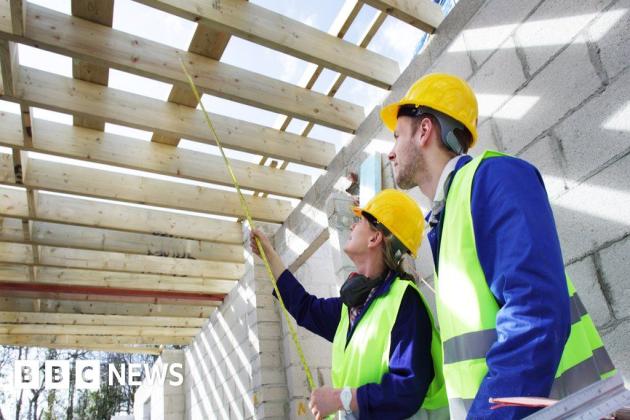