How to buy properties at auction in Italy 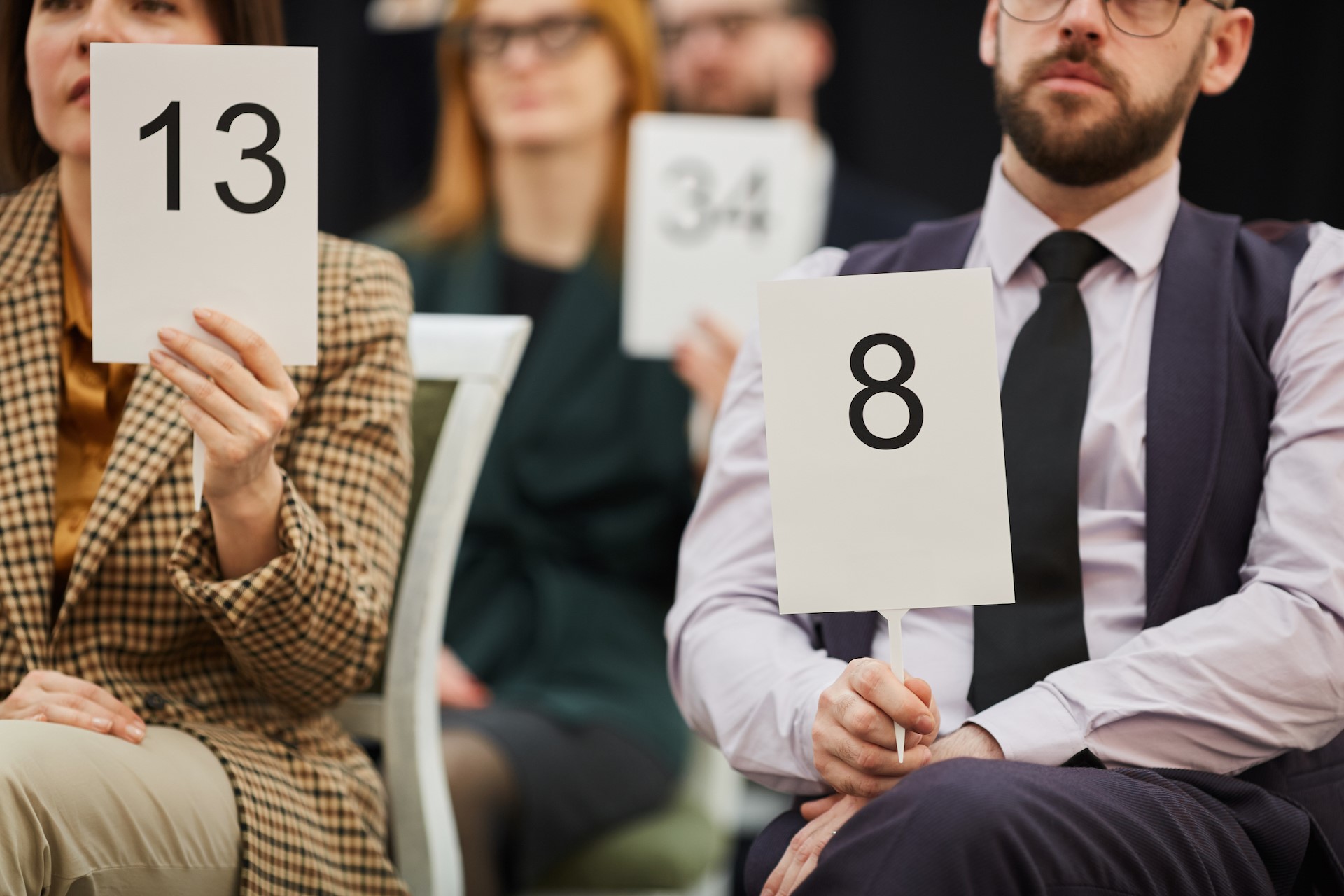 Should you buy real estate at auction in Europe in 2022, 2023, and 2024? And, if so, is there a European country that offers particularly good opportunities? This article aims to respond to both of these questions by providing unbiased, straight-to-the-point information on judicial auctions in Italy and Europe in general.

Why Buying A House At Auction Is Attractive

Buying real estate at auction can mean getting an excellent deal. Needless to say, buying a house, or an estate, at a convenient price, often for less than its real value, is an exciting prospect for savvy far-sighted investors. It can also be a great chance for house flipping, which means buying a property, even a run-down one, for instance, a farmhouse at a judicial auction in Italy, renovating it to increase its value, and then reselling it for a profit.

One must necessarily be well-versed in how real estate auctions work to make an advantageous investment. So let's look at what judicial auctions are, starting from how property is put up for auction. Real estate assets are generally put up for auction further to a seizure. Seizures occur when the authority in charge, or creditor, secures a property to satisfy an existing claim. EU countries each have their national legislation covering auctions: rules and laws on property auctions in Italy, for instance, are different from their counterparts in other countries.

Some EU countries allow judicial auctions to be held both in the national courts and online. House auctions in Ireland, for example, are often held online.

The other EU member countries where judicial auctions are, as of today, held online are:

As of today, Italian property auctions appear to be those that offer some of the most lucrative and overall interesting investment opportunities, along with the most easily accessible and straightforward procedures, in Europe. Recent surveys and real estate market research show that purchasing a house for auction in Italy can allow an investor to save up to 30%, even 40%, compared to the asset's real value. This, along with the unending allure of Italian cities, towns, and vacation areas, makes Italy a captivating destination for property auctions.

Houses For Auction In Italy: All You Need To Know About Italian Law

Again, knowing the ropes is crucial to making a good deal, so let's look at how judicial auctions in Italy work. In Italy, as elsewhere in the EU, houses and assets are put up for auction when the owner fails to pay out a loan, and the property is seized to satisfy the claim. Italian property auctions are very "safe" since they follow a very strict formal procedure. First and foremost, the judge in charge issues a first document, known as the

order of sale, hence defining the period within which bidders can make their proposals. This said time frame is, by law, between 90 and 120 days, and the property at auction is published on the Ministry of Justice's website to ensure the principle of publicity is respected.

Types Of Judicial Auctions In Italy

A vendita senza incanto implies that participants make their bids in sealed envelopes inaccessible to others within a pre-defined period. The authorities in charge then open the envelopes and ascertain whether the bids meet the set requirements. If it does not, a new auction, a public one, is called to be held.

The vendita con incanto is a public, open auction that implies no minimum starting price on the asset up for sale. The property up for auction will be assigned to the highest bidder on a pre-established, public, auction date. The acceptance of the highest bid on the said date is, however, provisional because Italy property auction law maintains that bids will be accepted for up to 10 days after the date of the public auction and that if a bid is received in this period, and exceeds the winning bid by at least one-fifth, the auction be recommenced, but this time be accessible to those who participated in the previous session only.

Who Can Place A Bid At An Italian Property Auction

As provided for by the Italian Code of Civil Procedure, everyone, aside from the debtor, can participate in an auction.

Generally, all bidders pay a deposit equal to 10% of the published minimum price and are refunded the amount if they are not "successful" on the day of the auction. The winner of the auction, the "successful bidder", is required to settle the entire price due within 120 days after the auction date. Once the balance is settled, the judicial authority in charge issues an enforceable decree of transfer and the property is transferred to the new owner.

The Italian boot comprises 20 regions, each with its traits and distinctive natural and cultural allure, and each, naturally, with its share of interesting properties up for auction. Yet there's one region, Tuscany, that has forever captivated the imagination of foreigners, and lured foreign investors, and even today, research and surveys show, investing in real estate in Tuscany appears to be a very advantageous venture.

Luxurious Estates And Houses For Auction In Tuscany, Italy

Let's make an example: one chooses to purchase a Tuscan villa at an Italian real estate auction. There are some intriguing auction chances in Lucca, Florence, Pisa and nearby that discerning bidders might want to investigate. For example, a prominent ancient castle with a private garden is up for auction for little over 1 million and 140.000 euros in Pistoia, one of Tuscany's most lovely minor cities. Or a sizable villa close to Pisa that is being put up for auction with a starting bid of just slightly more than 1,400,000 euros. Prospective purchasers can view a video and pictures of the latter on this advertisement page or search for further chances around Italy, including Tuscany, on the corresponding area of the Ministry of Justice's official website. 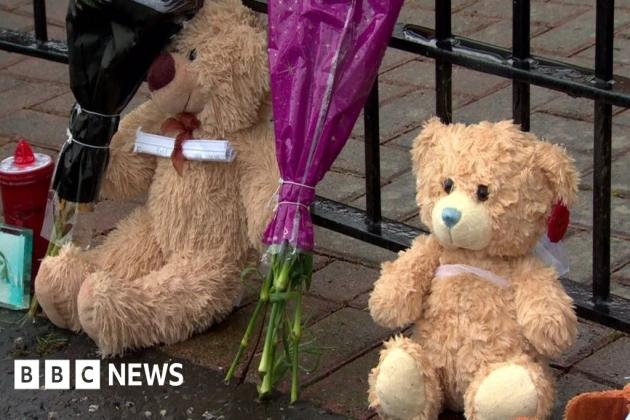 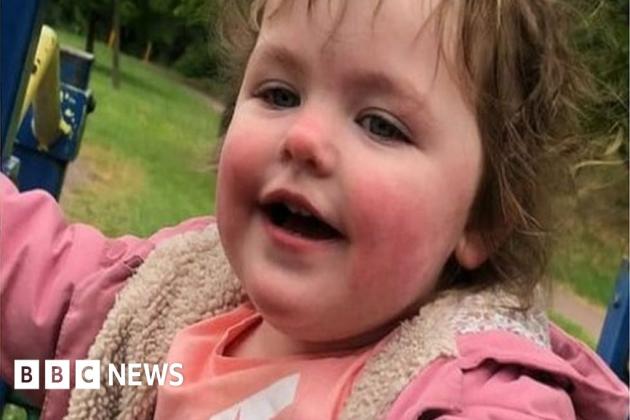 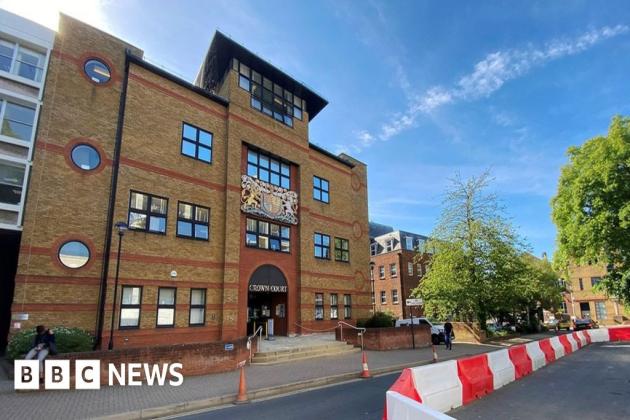 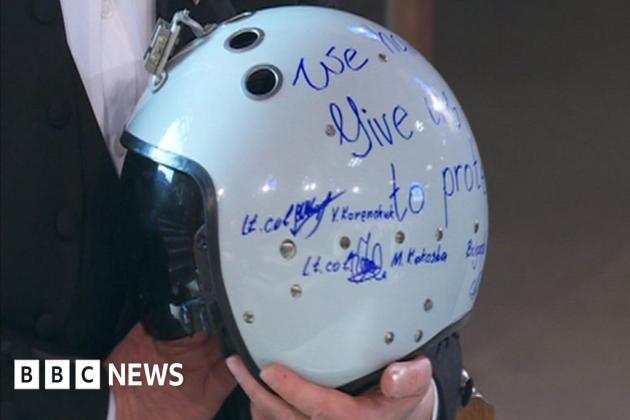 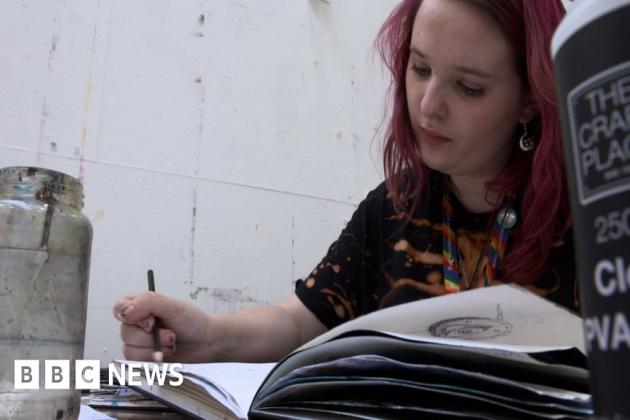 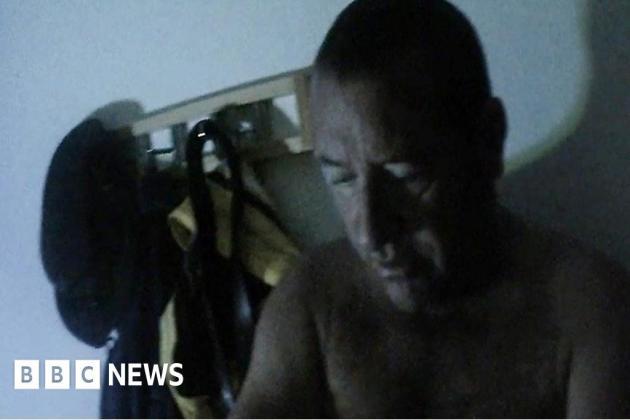