Youssef Esawy, Lauren Sesselmann, and Gulpari Bayramova were seen in New York and London streets for 'No Waste No Hunger', a global social project. The project which aims to remind people one more time about food waste and global hunger is getting an awesome boost with the help of Mediamark Digital Agency which helped the ambassadors to be seen in New York City and London's busy streets. 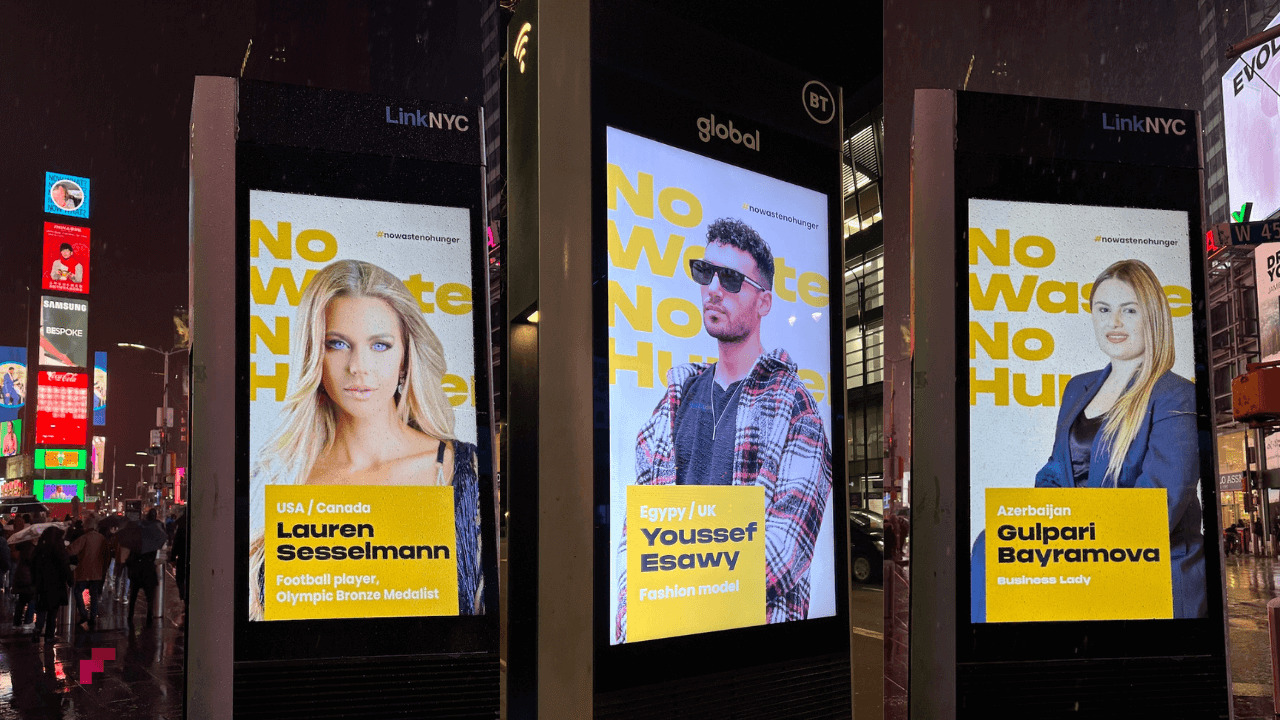 The ambassadors are spreading their message #NoWasteNoHunger on posters in the streets of both cities, reminding passersby that we should all do our part to reduce food waste and end hunger.

'I'm excited to partner with this important initiative,' said Gulpari Bayramova, a businesswoman who is one of the 'No Waste No Hunger' ambassadors. Youssef Esawy added, 'This campaign is helping us spread awareness about the problem of food waste and how easy it is to help each other.'

Another ambassador, Lauren Sesselmann, agrees: 'Food waste is a global issue that affects us all. There are so many simple ways we can reduce our impact on the planet by reducing our food waste.'

Every year, global food waste costs $1 trillion-enough money to feed 2 billion people! The 'No Waste No Hunger' aims to educate people about the importance of reducing food waste. The project is created by Mediamark Digital Agency and just started with ambassadors from different countries who will help to reach more people and remind them of the importance of reducing waste.Youssef Esawy, a well-known model and fashion content creator joined the #NoWasteNoHunger campaign. The model has more than 3.7M cumulative followers on Instagram and TikTok is passionate to help the Project to remind people about food waste and global hunger issues. Youssef has inspired millions with his creative ideas and quality content.Lauren Sesselmann, an American-born Canadian soccer player and Olympic bronze medalist joined the 'No Waste No Hunger' project. She is currently playing as a defender or a forward for the Santa Clarita Blue Heat. She was also a member of the Canada national team from 2011 to 2015 and is also a trainer, producer, and host of the fitness DVD program 'Fit As A Pro with Lauren Sesselmann'. Sesselmann was named to the 18-player Canadian squad for the 2011 Pan American Games at Guadalajara.

Gulpari Bayramova is the next ambassador who joined the 'No Waste No Hunger' project. She is a successful Azerbaijani businesswoman who joined the #NoWasteNoHunger campaign. Mrs. Bayramova is the chairperson of the International Business Partners Club (BPC) and the founder of the Agromix Company. She is recognized as one of the most distinguished female entrepreneurs in Azerbaijan because of her social outreach activities. Gulpari Bayramova was among those awarded the 'Dayaq' Award as a successful female entrepreneur of 2022 in Azerbaijan. 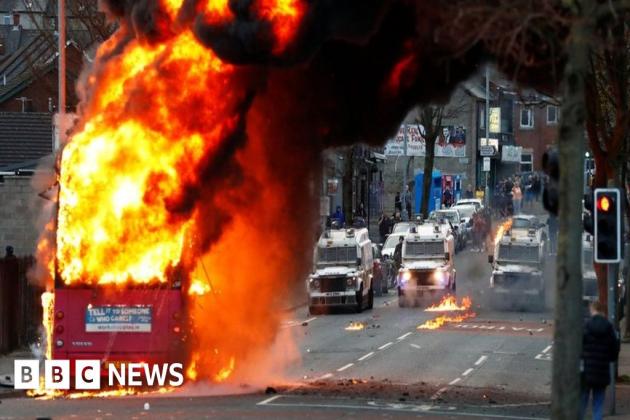 A bus was burnt and police attacked in April 2021 in the worst rioting Northern Ireland had seen in years. ...

Jellica Burke 'was killed during game of hide-and-seek', court told 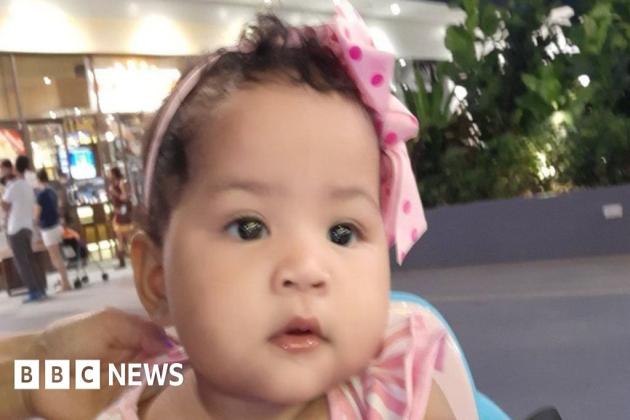 A schoolgirl tells a murder trial that two-year-old Jellica Burke was killed in a house in Dundee. ... 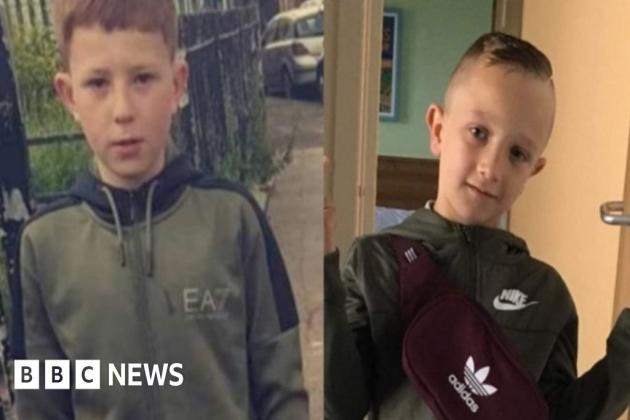 Jack Hart, 32, is jailed for nine years for causing the deaths of Mason Deakin and Steven Duffield. ... 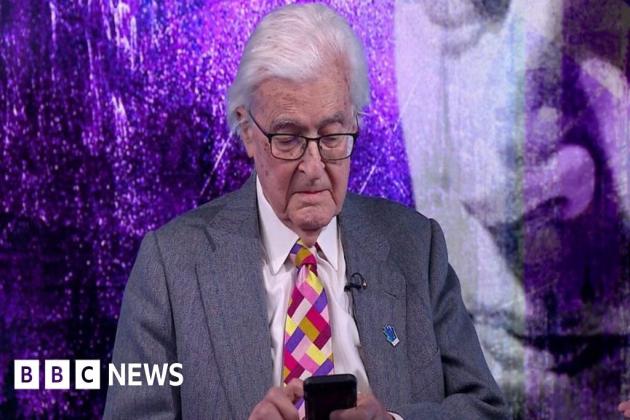 A former cabinet minister struggles to silence his phone while appearing on Newsnight. ...

School strikes- Expense and workloads driving teachers out of job 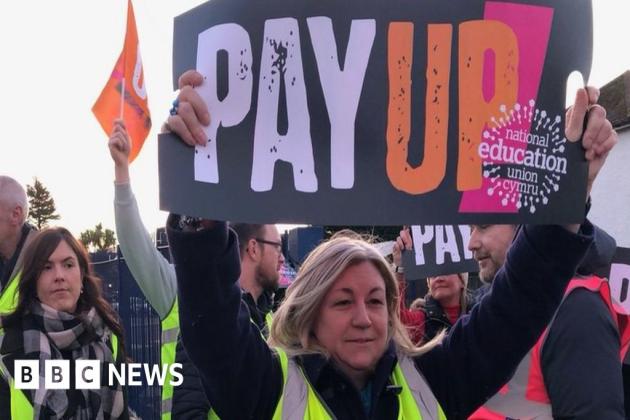 Hundreds of schools in Wales are closed due to the first of four planned days of teacher strikes. ... 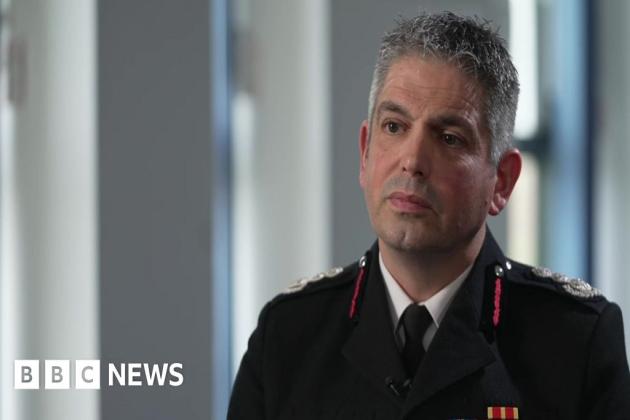 Firefighters are alleged to have taken pictures of female crash victims before sharing them online. ...

Concerns about recession in Germany after economy shrinks in Q4

FRANKFURT, Germany: Data released this week showed that the German economy unexpectedly shrank in the fourth quarter of 2022, indicating ...

TOKYO, Japan: In a statement posted on the website of the Chinese Embassy in Tokyo, Beijing announced that it will ...

WASHINGTON D.C.: In the latest indication that its interest rate hikes are slowing the US economy, the Federal Reserve's main ...